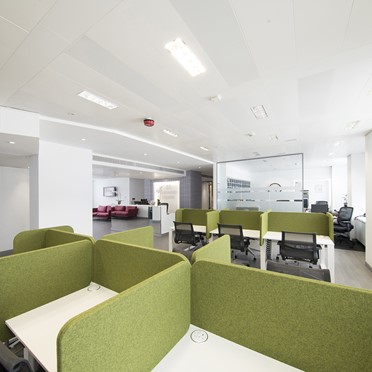 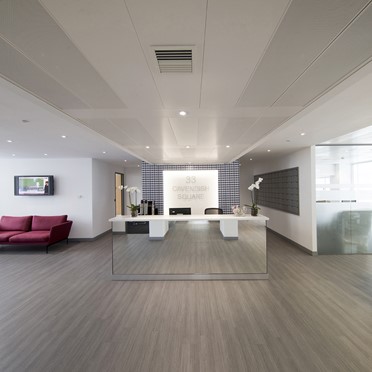 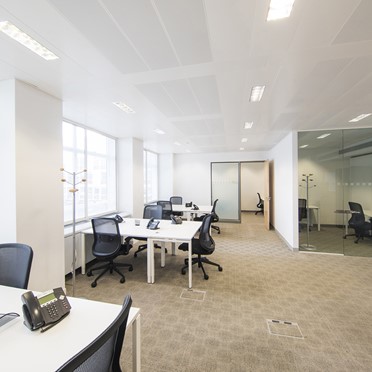 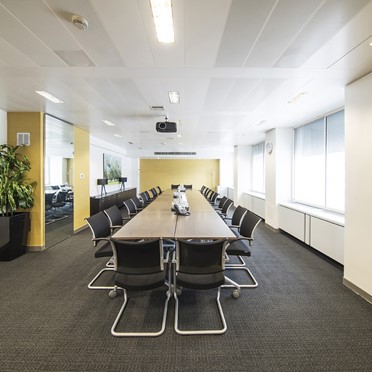 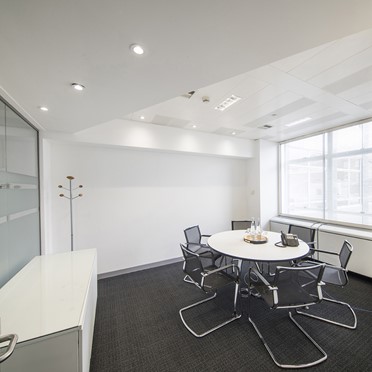 The 21 storey landmark serviced office building is surrounded by a range of commercial functions including numerous retail outlets particularly the large John Lewis department store on Oxford Street. The building near Waterloo enjoys the best of both worlds with the energy of Oxford Street and the peace and tranquillity of this leafy London square. The complex is also the home of the London school of Fashion and the building is occupied by many national and international companies and organisations.

The property is situated in the heart of London's West End behind Oxford Street and next to John Lewis. The building can easily be reached by underground, bus and car. Both Oxford Circus (Bakerloo, Victoria and Central lines) and Bond Street (Jubilee and Central lines) stations are within close proximity. It is also strategically situated for easy access to most mainline railway stations in London. Car parking facilities are available both in the building and under the building itself. 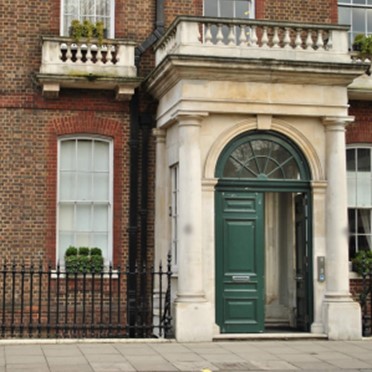 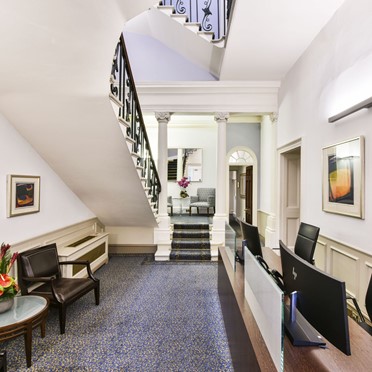 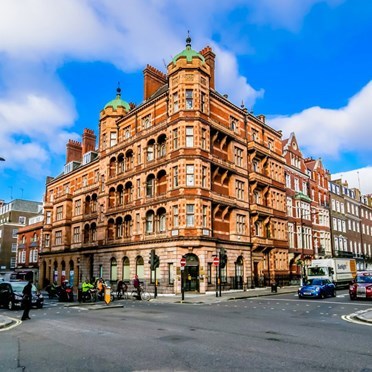 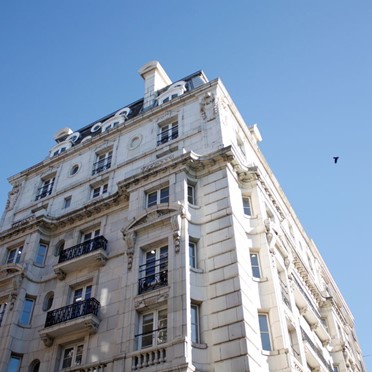 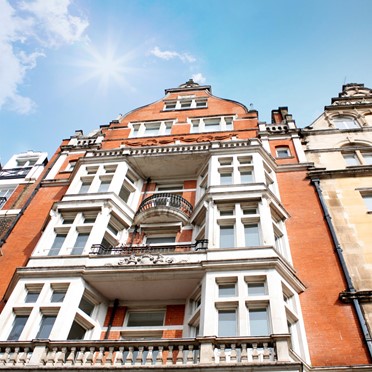 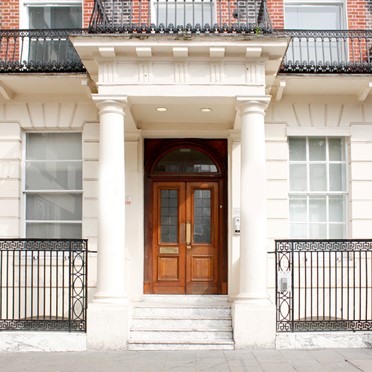 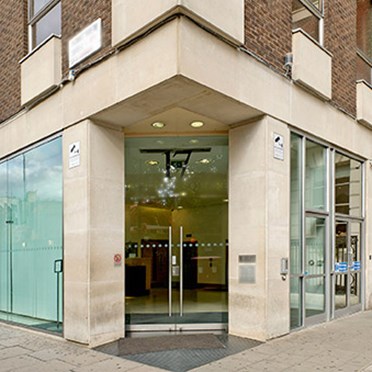 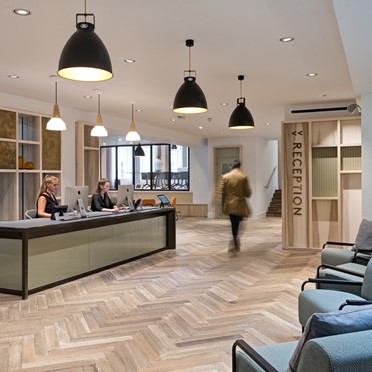 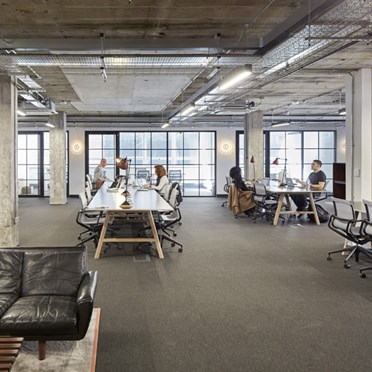 Efficient and perfect in everyway!
Having previously been let down by a large office provider, we reached out to flexi offices after hearing good things about them. We were contacted by Jonathan Ward who asked us exactly what we wer...
Joe
Amazing Stacey
Stacey always gives top advises and understands the needs of my business . Thank you so much
Craig Cagehin
Craig is a great broker to work with, he has really helped me in my first year. Thank you for supporting me and my clients. Stacy @ LRP
Stacy
This is the third time natalie has…
This is the third time natalie has helped me with my office search. Great service always.
Megan
Great experience
Katie at Flexioffices was incredibly efficient and helpful in finding me a new office. It was a pleasure working with her as she made the whole process so simple and hassle-free. Would definitely...
Anton
George Rawlings
George Rawlings is always on hand to assist when I call to follow up. A great broker who will support any client enquiry. Hayley @ LRP
Hayley
Had great experience in dealing with Terry of F...
For us Flexioffices is Terry Byrne...…an asset to the company. Had great experience in dealing with Terry Byrne, Business Account Manager of Flexioffices, he understood clearly our requirements and...
Javed Hasan
5* for Flexioffices…
I have worked with Amy at Flexioffices twice now and it has been a faultless experience both times. Friendly, professional and quick! What more could you ask for. Highly recommend Flexioffices.
Sean Gaught
I would highly recommend Flexioffices!
It was a pleasure to work with Flexioffices. Dan was helpful, friendly and thorough, and always more than happy to help with any request I asked of him which made the whole process so much easier f...
Pru
Very professional and focused service
Very professional and focused service. Understood exactly what we needed. Thanks to Terry Byrne
Proseed Capital