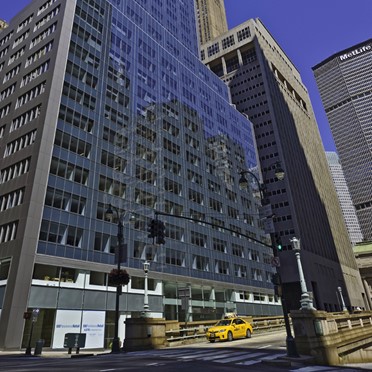 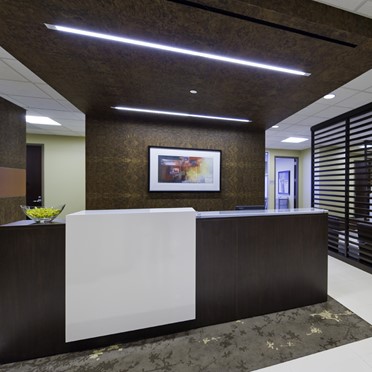 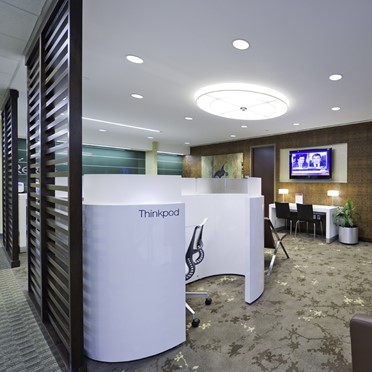 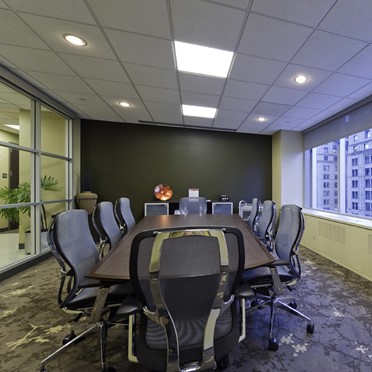 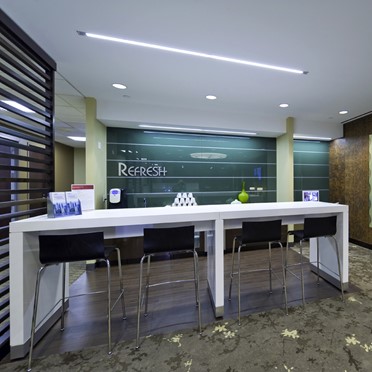 The Emporis Building was built in 1949. This large speculative office tower set the trend for International construction in the following decades. The 36 story building is built on an L-shaped plot, with the wing stepping back on the 40th Street side and the main mass rising on Park Avenue. Above the base, the tower rises to a set-back top with illuminated numbers indicating the building's street number 100. Located on the 16th floor, near the landmark Grand Central Station, it offers an impressive corporate environment for it's most elite clientele. You currently have one of the foremost prestigious addresses in Manhattan, opulent reception area, Seventy Five Offices, Four Conference Spaces that can comfortably seat 12, state-of-the-art audio visual including videoconferencing, LCD Projection and T1 Internet connections. Also available to our clients is desktop publishing, secretarial service and an eager to please support staff on an as needed basis.

We just need a few details to get started.See what we do with your data 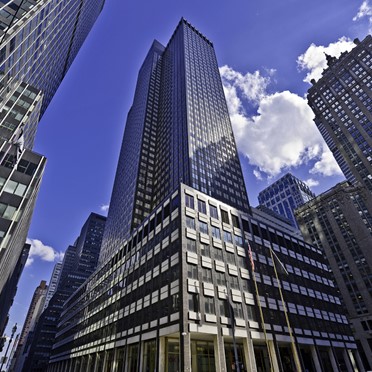 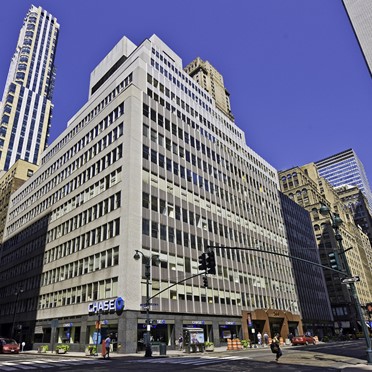 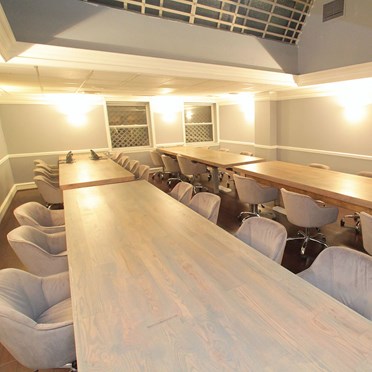 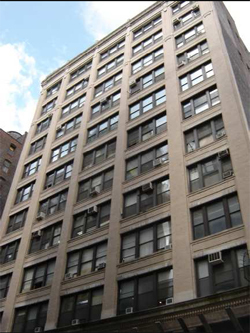 We found our happy office space.

In 2021 we set out to find a serviced office supplier that had the right fit with our company culture and service standards. Our previous supplier had significantly fallen short of our expectations...

Our contact Natalie was quick to respond and very helpful throughout the process of finding office space for us. Would definitely use Flexioffices again and wouldn’t hesitate to recommend them to o...

Highly recommend - they were really prompt and attentive to our needs, customizing their solution accordingly - A+.

Our main contact was Jan, who was professional and great to deal with. He listened to our requirements and gave us real options to fit our needs. We were able to narrow down the potential options...

Very professional service, I am happy to work with them.

Excellent customer service, Flexioffices helped me to find the best office to suit our requirement. Jon has been very open, honest and very informative about finding office space for us. Highly rec...

Take the guesswork and leg work out of finding ...

When I made a decision to use a co shared office space I didn’t have any real idea of what was available, where and prices. The prospect of researching it all was daunting and then I found Jan who ...

Jan was a true professional and came up…

Jan was a true professional and came up with a great solution for our temporary office needs. He was responsive, helpful and provided an excellent service. Highly recommended!

Very efficient and informative - Terry and the Flexioffices team were able to find my company a new office within 24 hours. Delta 365 will definitely use Flexioffices should we need additional off...

I was very uneasy at using a 3rd party…

I was very uneasy at using a 3rd party to search and find a suitable office space for my growing business but I have to say Sam at Flexi was amazing. He kept in constant communication and discuss...