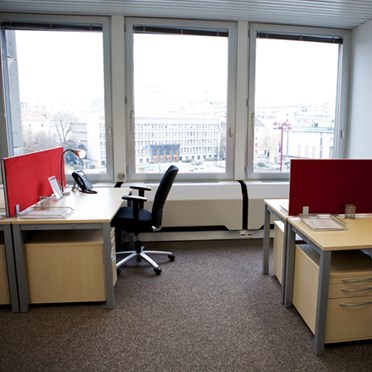 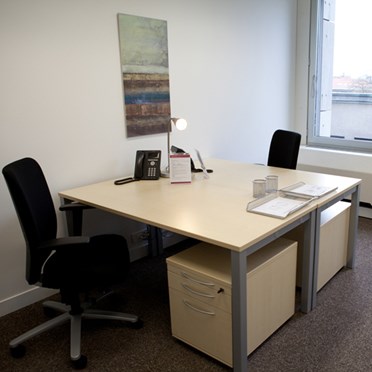 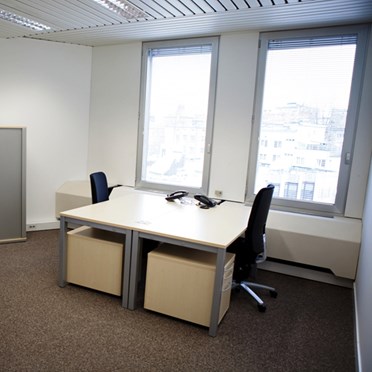 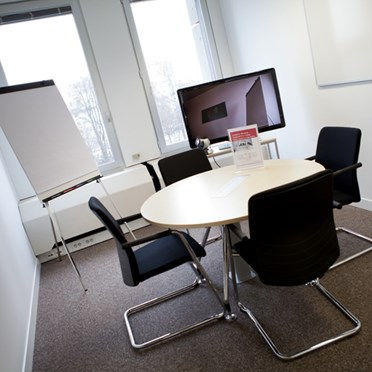 The Ljubljana office space occupies a strategic position right in the heart of the diplomatic district of Slovenia's capital city. Two sides of this distinctive three-sided building overlook the city, while the others face a square with a convenient public car park and underground parking. The office space occupies the third floor of this prestigious tower.

The TR3, or Republike 3 (Republic Square) building enjoys a prominent position opposite the national Slovenian parliament. The centre's neighbours in the building include many embassies and consulates, including the UK, Japan, Belgium and the United Mexican States, and numerous government agencies. A major convention centre lies behind the building but its auditoriums also fan out under the square. Lifesciences, pharmaceuticals and ICT are key contributors to Slovenia's growth. The nearest station is Ljubljana Tivoli.

Excellent Service
Working with Daniel Morten is always such a pleasure. Daniel's knowledge and expertise within industry, paired with his exceptionally high level of professionalism and customer service reaches far ...
D.O
Ann-Kathrin was fantastic
Ann-Kathrin was fantastic! She was professional, knowledgeable, helpful and super helpful. I can't recommend her highly enough. Thank you Ann-Kathrin. : o )
Shirlee
Impeccable service
Amy Stern was amazing From the time she made initial contact, until her last email, she was professional and personable, always on hand to help. Though I didn't secure space through Flexi offices...
Sebastien
Efficient and perfect in everyway!
Having previously been let down by a large office provider, we reached out to flexi offices after hearing good things about them. We were contacted by Jonathan Ward who asked us exactly what we wer...
Joe
Amazing Stacey
Stacey always gives top advises and understands the needs of my business . Thank you so much
Craig Cagehin
Craig is a great broker to work with, he has really helped me in my first year. Thank you for supporting me and my clients. Stacy @ LRP
Stacy
This is the third time natalie has…
This is the third time natalie has helped me with my office search. Great service always.
Megan
Great experience
Katie at Flexioffices was incredibly efficient and helpful in finding me a new office. It was a pleasure working with her as she made the whole process so simple and hassle-free. Would definitely...
Anton
George Rawlings
George Rawlings is always on hand to assist when I call to follow up. A great broker who will support any client enquiry. Hayley @ LRP
Hayley
Had great experience in dealing with Terry of F...
For us Flexioffices is Terry Byrne...…an asset to the company. Had great experience in dealing with Terry Byrne, Business Account Manager of Flexioffices, he understood clearly our requirements and...
Javed Hasan