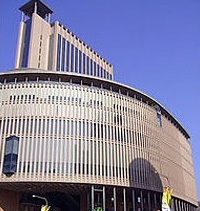 The City of Kobe is one of the core cities in the Kansai economic bloc which maintains Japan’s second largest economy. The Kansai area’s economy exceeds the GNP of Canada at approximately 93 trillion yen. With a gross city product of approximately 6.4682 trillion yen (as of 2006), Kobe has roughly 73,000 business establishments located within the city, clear evidence of Kobe’s economic magnitude. Kobe has a population of approximately 1.53 million residents and is surrounded by an enormous concentration of markets including the Kansai area (Osaka, Kyoto, etc.) with a population of 24 million. The high concentration of foreign-affiliated companies is one of the major characteristics of Kobe’s economy. Many of the 73,000 business establishments within the city are active in the wholesale, service, and manufacturing industries. Of this number, roughly 200 enterprises are foreign-affiliated. Nestle, Procter and Gamble, and other global enterprises have headquarters here in Kobe and contribute greatly to the local economy.

Located in the hart of the CBD of Kobe and directly connected through underground passage from JR, Hankyu and Subway Sannomiya station, 3 minutes from the station. 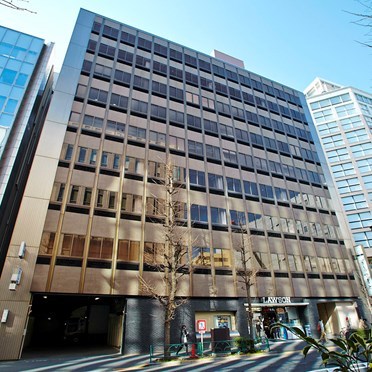 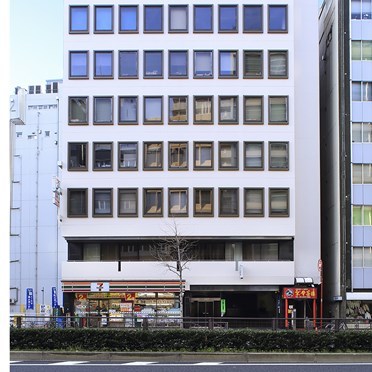 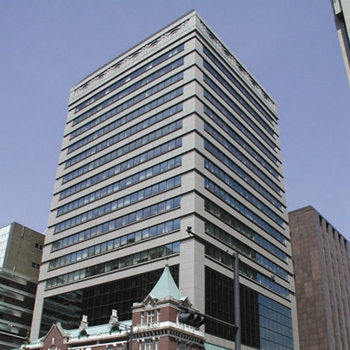 Hamish Macleod found us the perfect…
Hamish Macleod found us the perfect space very quickly and he made the whole process very easy and stress free. Thanks very much.
Denise
5 Star service
Daniel Morten is always a pleasure to work alongside with. Communication is always clear throughout and his knowledge of the industry is outstanding. Could not recommend him enough!
Sophie
5 Star service from Daniel Morten
I have been liaising with Daniel Morten who has been very efficient and worked very hard to try and get a deal over the line for Airivo Richmond. Often, we don't get much feedback from the brokers ...
Evelyne Belaud
Flexioffices recently helped us locate…
Flexioffices recently helped us locate a new office in Watford. Great knowledge of the market and very helpful.
100% Recommended
Excellent services, amazing communication, fast process
Papa Slovensko Ltd.
Excellent Service
Working with Daniel Morten is always such a pleasure. Daniel's knowledge and expertise within industry, paired with his exceptionally high level of professionalism and customer service reaches far ...
D.O
Ann-Kathrin was fantastic
Ann-Kathrin was fantastic! She was professional, knowledgeable, helpful and super helpful. I can't recommend her highly enough. Thank you Ann-Kathrin. : o )
Shirlee
Impeccable service
Amy Stern was amazing From the time she made initial contact, until her last email, she was professional and personable, always on hand to help. Though I didn't secure space through Flexi offices...
Sebastien
Efficient and perfect in everyway!
Having previously been let down by a large office provider, we reached out to flexi offices after hearing good things about them. We were contacted by Jonathan Ward who asked us exactly what we wer...
Joe
Amazing Stacey
Stacey always gives top advises and understands the needs of my business . Thank you so much