The 10 Most Inspiring Business Leaders Of All Time

Most business owners and entrepreneurs look up to either a mentor or contemporary professional for guidance, advice and inspiration. Everyone has their own opinion as to who is 'inspiring', but we picked a few who we think have to be the best of all time. Do you agree?

Co-founder of Google and inventor of PageRank, the foundation of Google's search ranking algorithm. Of course, it would be foolish to forget Sergey Brin, whose data-mining systems helped build Google when the two were experimenting in a rented garage. Larry Page is a modern day Johannes Gutenberg, and Google's impact upon the world has been similarly revolutionary. 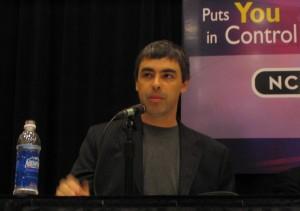 Some people really challenge the meaning of the word “boss”, and William Morris is one of them. Renowned for his wallpaper and textile designs, but equally celebrated for establishing the Kelmscott Press at Hammersmith in 1891. Morris's work, craftsmanship and adherence to traditional print production methods at a time of heavy industrialisation were to have a profound impact upon print and interior design, even to this day. Morris, Marshall, Faulkener & Co, and later Morris & Company, bought about a revolution in public taste, and is undoubtedly one of the major names when it comes to cutting-edge British design. 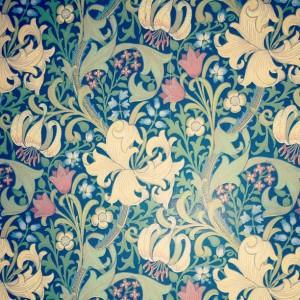 Joseph Marie Jacquard invented the programmable loom (aka the “Jacquard loom”), which by extension makes him one of the founding fathers of modern computing alongside names such as Charles Babbage, Ada Lovelace and Sanskrit grammarian Pānini. The Jacquard loom heralded the beginnings of the industrial age, and cemented the relationship between technologist and entrepreneur. 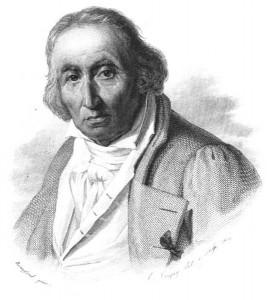 There is no industry today that has been left untouched by the influence of Steve Jobs, from personal computers and smartphones, through to movies and music (including a credit in Toy Story as executive producer). When Jobs rejoined Apple Inc. in 1996, he first helped save the company from bankruptcy. By 2011, Jobs would help make Apple Inc. the world's most valuable publicly traded company. Apple's jump from miserable failure to astounding success is seen as one of the greatest turnarounds in modern business history. 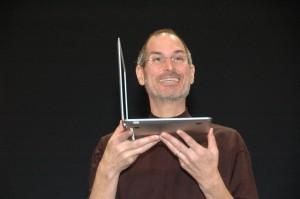 For every Bill Gates, there's a Linus Torvalds. Chief architect of the Linux kernel and open source guru, Torvalds' work was honoured the 2012 Millennium Technology Prize. Should you be reading this on an Android-based smartphone, you have Torvalds to thanks. Apparently not a bad manager, either - Torvalds appeared as one of the “Best Managers” in a 2005 survey by BusinessWeek. 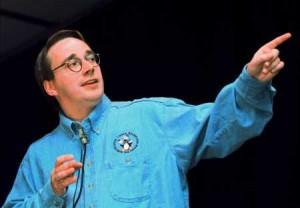 Spedan Lewis was the son of John Lewis, founder of John Lewis. Spedan joined the company in 1904 at the age of 19, and assumed control of the shop Peter Jones in 1914. Spedan Lewis would go on to found the John Lewis Partnership in 1929, moving towards an employee-owned business model in the process. In doing so, Spedan Lewis showed the world how alternative business models can be effective in the long-term.

Quakers have an illustrious history, and they make up many of the great reformist business leaders around in the 18th and 19th Centuries in both England and the United States. Johns Hopkins is no exception, and regularly makes it onto “greatest American” lists for his philanthropy, entrepreneurship and role in the abolition of slavery. Like many on this list, Johns Hopkins' influence resonated in many industries of the time (and beyond), including banking, shipping and rail roads. 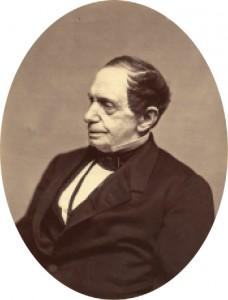 Inventor, innovator, engineer, chemist, institution. There's not much more that can be said of Alfred Nobel, who used his fortune from founding Dynamit Nobel to posthumously fund the Nobel Prize. Essentially helped make scientists superstars. 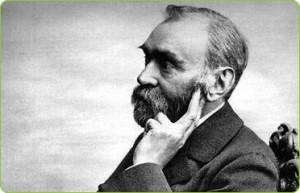 Where would the modern office day be without solid slabs of melt-in-the-mouth chocolate? In fact, where would society as a whole be without this gooey, emulsified mass of wonderment known as “chocolate”? A Dark Age, or a terrifying totalitarian state, that's where. We have John Cadbury to thank for bringing us some small sense of civilisation into our lives. 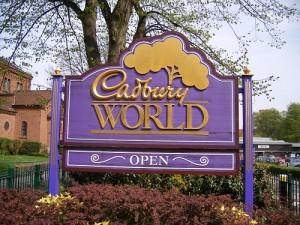 Regarded as the first female self-made millionaire (although she never claimed to be a millionaire), Madam Walker made her fortune by developing and marketing a successful line of beauty and hair products for black women. Walker was the first child in her family born into freedom after the signing of the Emancipation Proclamation. A philanthropist and activist, Walker trained other black women to open their own businesses, donated money to various charitable causes such as the YMCA, and joined leaders of the National Association for the Advancement of Coloured People (NAACP) in their efforts to make lynching a crime. Inspiring? Downright courageous.