Before we enter into whether internships are exploitative in nature, we must remember that not all internships are unpaid. Although paid internships may be rare and highly sought after, they do exist and are normally seen among in the hi-tech, finance and law industries.

It’s hard to think of paid internships as exploitative; some may even have more benefits (financial or otherwise) than other professional entry-level positions. Some internships also exist as part of university courses, and can be considered as much about the academic qualification as the modules which are examined.

Unpaid internships are different however, and are at the crux of this debate. Their perceived exploitative nature is well known in the media, arts and entertainment industries, and this has been so for quite some time. Many of these types of companies do not have the ability to pay their interns due to funding cuts (especially in the arts, which is often run on government subsidies) and low revenue streams (such as in journalism). However, this is met with the problem that there are a lot of young people trying to get into these fields of employment. The competition is high and many potential candidates are willing to work for no pay in order to have the honour of a particular name or brand on their CV. A well-paying job in an area of work you love and feel passionate about is a powerful draw. In a recession, many are that bit more desperate to get their foot in the door too - especially where there are few paid jobs going. 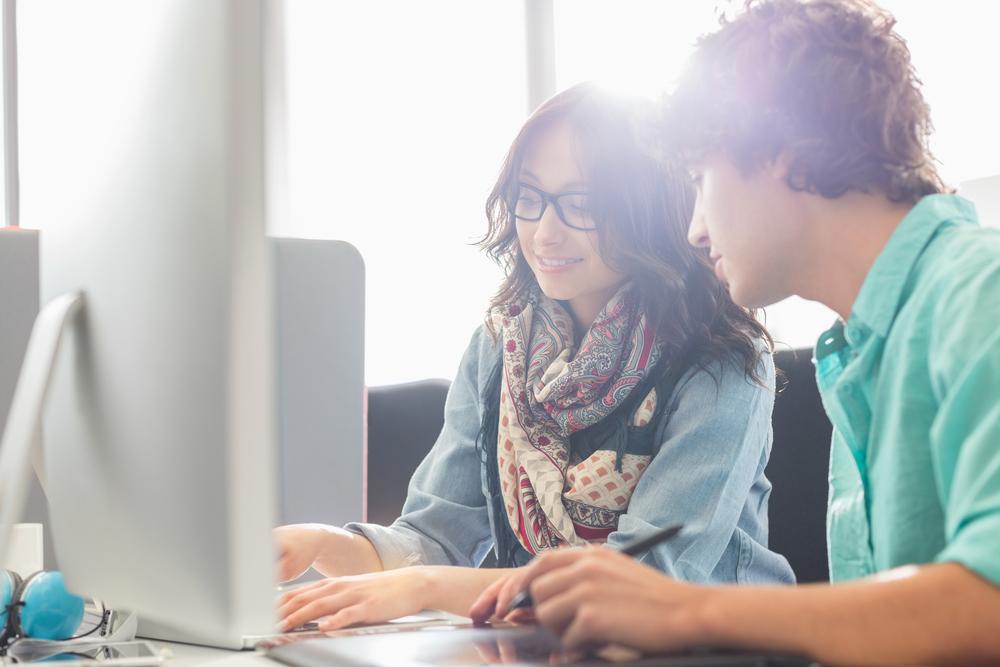 There is also, what can only be described as, an ‘internship culture’; from an outsider’s perspective it would appear that the only way in to one’s dream career is via an unpaid internship. The cycle is perpetuated as companies have a revolving door policy; as one intern leaves or moves up the ladder, another one fills his or her place. There has been lots of debate and discussion about this within the fashion magazine industry.

Many unpaid internships are London based and therefore highly attractive to young people whose parents live in the capital or within easy commute. But what about those prospective interns who live at the opposite end of the country, who can’t afford to live in the city without a job? The London-centric nature of the system excludes them entirely.

Unfortunately, some rather unscrupulous employers pick up on the desperation of young people trying to get a foot in the door, and take advantage of the situation. Therefore, if you are thinking of taking up an internship, make sure you know what you're getting yourself into. The best way to avoid exploitation is by asking the following questions:

- Is there a job title and description for the role (perhaps even a contract)?
- Is there any focused, on-the-job training?
- Are you able to claim travel and lunch expenses (additional as not all genuine internships do, but most will)?
- Finally, is there a set of fixed hours (you might need to know this if you're doing another paid job on the side)?

There really is no cut and dry answer to the exploitation or experience question. Even the most well-organised and prestigious internship could be seen as exploitative if it's unpaid or not part of a specific training course. However, it's safe to say that, if a company is asking you to do full-time hours for no pay and for an extended and unspecified amount of time, you should be questioning if what you're doing is worth the effort. Is it benefiting you?

Internships can be necessary, for example, one which gives you training for a specialist area, or is related to a school or university course. However, if you are on an unpaid internship, you might want to consider its value; although it might be in the exact industry you want to work in, having a properly paid job in another sector could be worth your while. Even a job (within an industry which you’re not perhaps considering as a career) which pays the minimum wage can have transferable skills which employers will take into account and appreciate. Plus, earning money and saving might enable you to further your career in the future.