The Purpose of Hot Desking

Authored by The Flexi Team

The purpose of hot desking

Hot desking is a growing trend across start-up companies, mainly due to a fast rise of remote and flexible working. Hot desking has numerous benefits, allowing for creative thinking and flexibility. In this blog we look to cover the purpose of hot desking, what it is and the advantages to this approach.

What is hot desking?

So… What is hot desking exactly? Hot desking is an ad hoc service, allowing for organisations to implement a rotation-based workspace system. These hot desks can easily be implemented into private offices and coworking areas. With the ease of access, allowing for staff to ‘plug and play,’ it’s an approach that is increasingly becoming more and more popular. Businesses can decide how to set up their hot desking approach, with many hot desk systems come with Wi-Fi connections, plug sockets and monitors to help assist with creative flow. The pandemic caused for this approach to be adopted by many, and as we are coming through, businesses have continued with this system due to it’s advantages.

78% of employees said flexible work and hot desking arrangements made them more productive.

Advantages to using hot desking in an organisation

There are several advantages to the hot desking workspace system. However, we’re going to highlight the five main benefits… 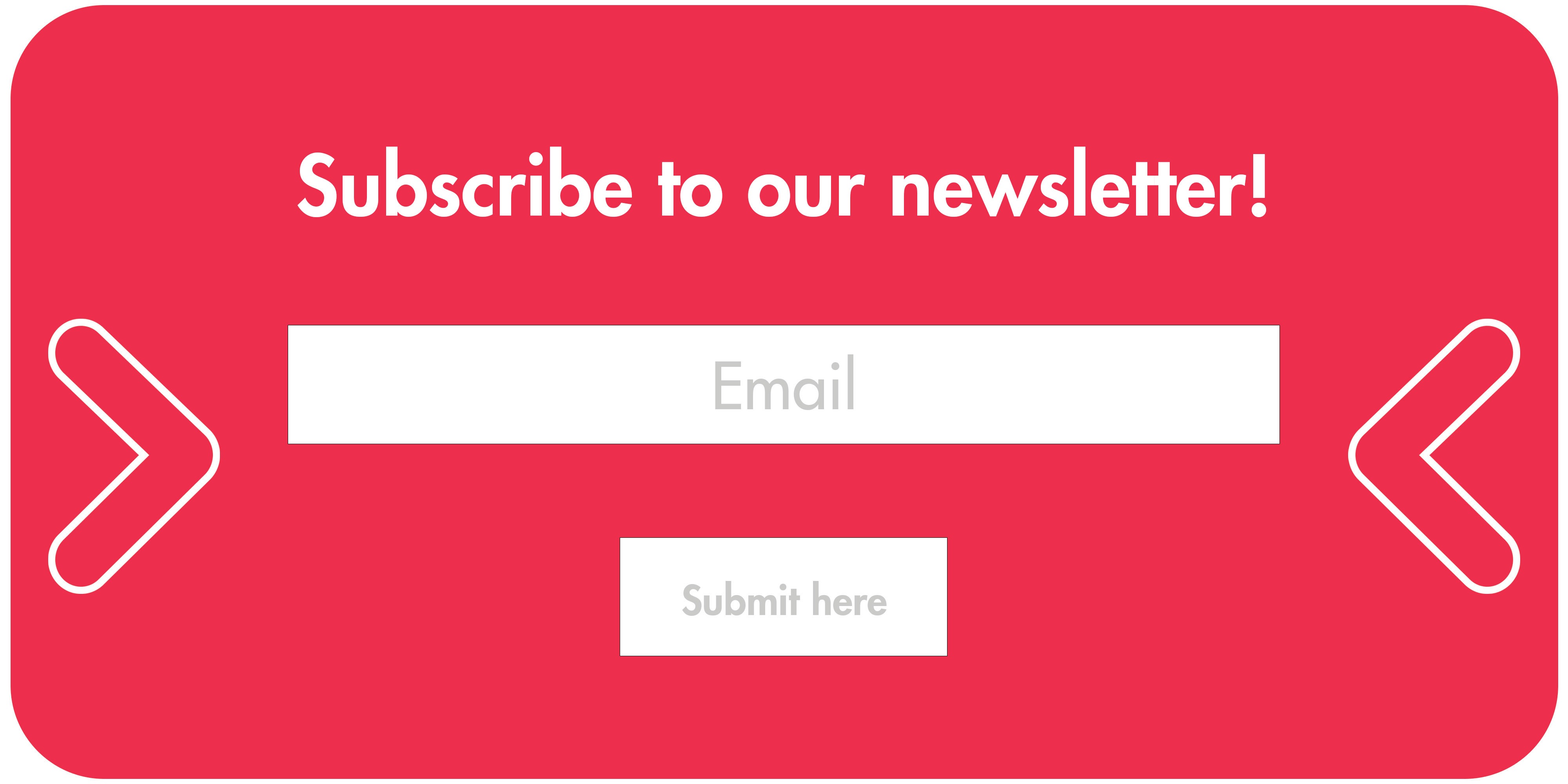 Hot-desking is an effective way to reduce property risk and efficiency. It's also an effective way to start working on your business. If you’re curious around hot desking and want to find out more information, then get in touch with the experts today. We’re here to help.

The post is gaining insights that lead to smarter decisions, increased agility, faster innovation, and better customer experiences. And with the volumes and types of data. To gain external data or services based on that data, companies in recent years have been executing mergers, acquisitions. https://www.heffinance.com/cannabis-real-estate-loans.php