Richmond-Upon-Thames: the perfect outer-London location for your business

Looking to escape the hustle and bustle of the city but still want to be close to the action? Look no further…

With over 100 parks, a host of stylish shops, and a mix of chic bars and traditional pubs, there’s a unique atmosphere to Richmond, making it a great place to work (and play!). 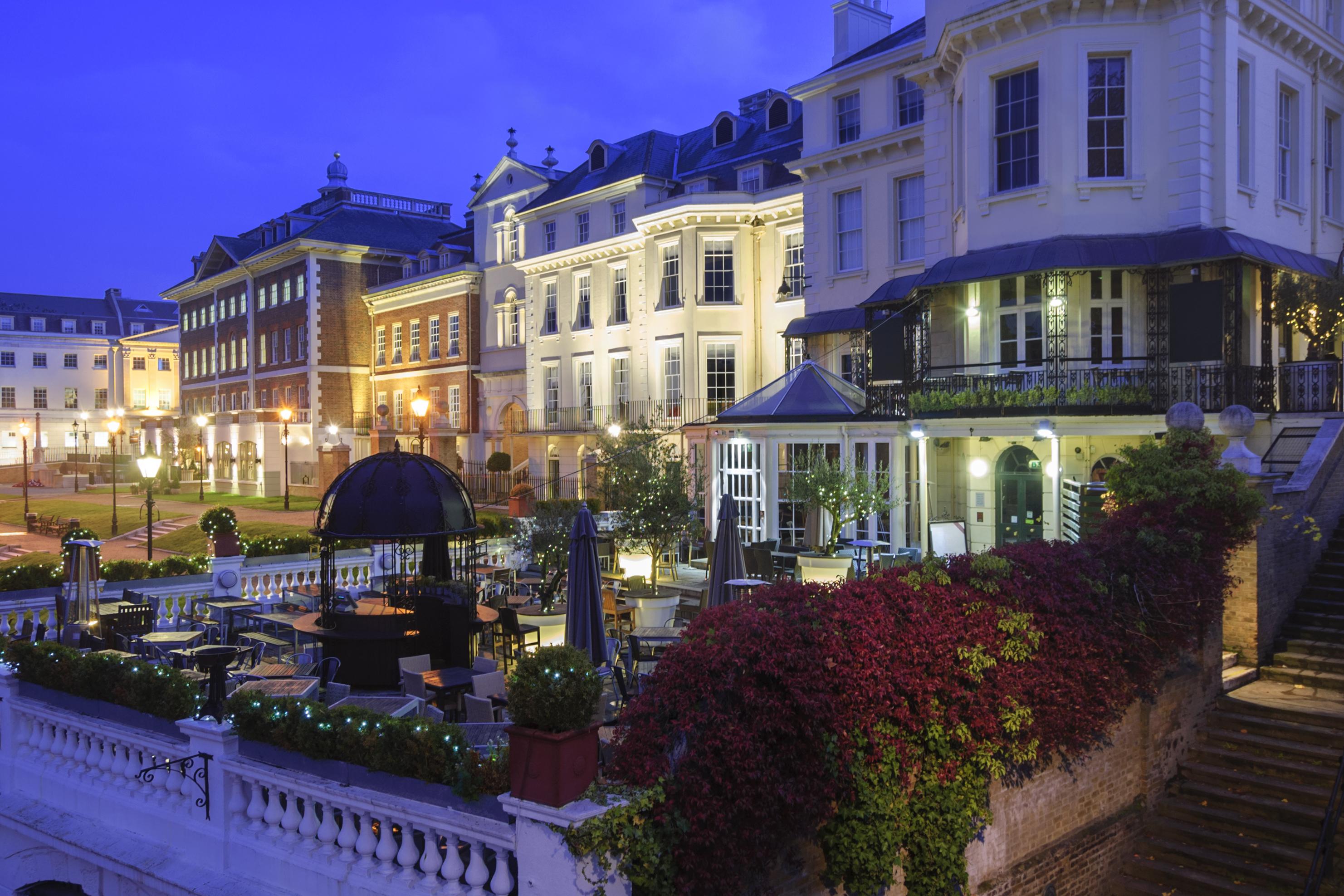 What’s more, the borough has one of the highest rates of self-employment, with over one in five working age adults running their own businesses, making it a fantastic location for entrepreneurs looking to launch or nurture their business.
You’ll be in good company!
Historically, Richmond-Upon-Thames made its name as a fashionable country retreat for the Royals and aristocracy, however, in more recent times, Richmond-Upon-Thames has become a magnet for fashionable agencies and tech companies. Over the last few years, Richmond-Upon-Thames has seen an influx of internet giants such as PayPal (UK), eBay (UK) and Gumtree relocating to the area, as well as trendy snacks company Graze.

It attracts companies from all business sectors


As well as the business hub of Richmond, the borough has much to offer in terms of business locations. The versatility of Richmond-Upon-Thames makes it a hit with a range of different sectors. Away from the large-scale commercial properties, areas within the borough such as Twickenham and Teddington offer smaller units to act as studios or retail space attracting businesses from the creative sector such as publishers and film producers. 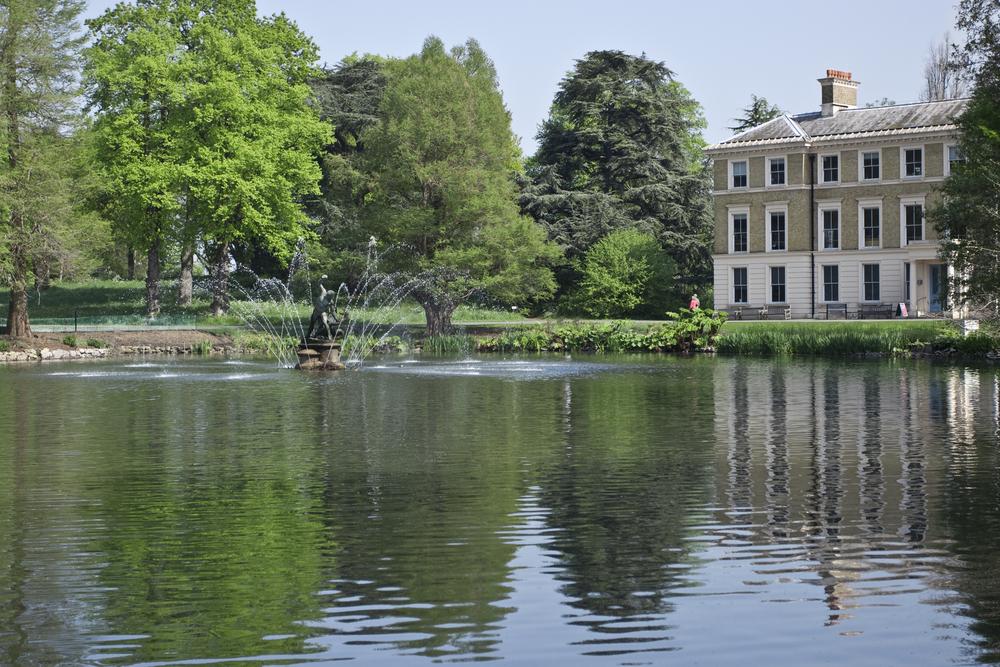 Business premises are cheaper than in Central London


Despite Richmond-Upon-Thames being an affluent area with (the average income being 69% higher than the national average), commercial property prices are still relatively inexpensive when compared to those in Central London.


Although Richmond-Upon-Thames has a quirky village buzz about it, it’s far from being remote. The area benefits from being very well-connected both via public transport and motorways.

Need to be in Central London? It’s just 20 minutes away with a direct train service to London Waterloo. Richmond also has its own tube station which can be reached via the District line service to Richmond and Kew Gardens. 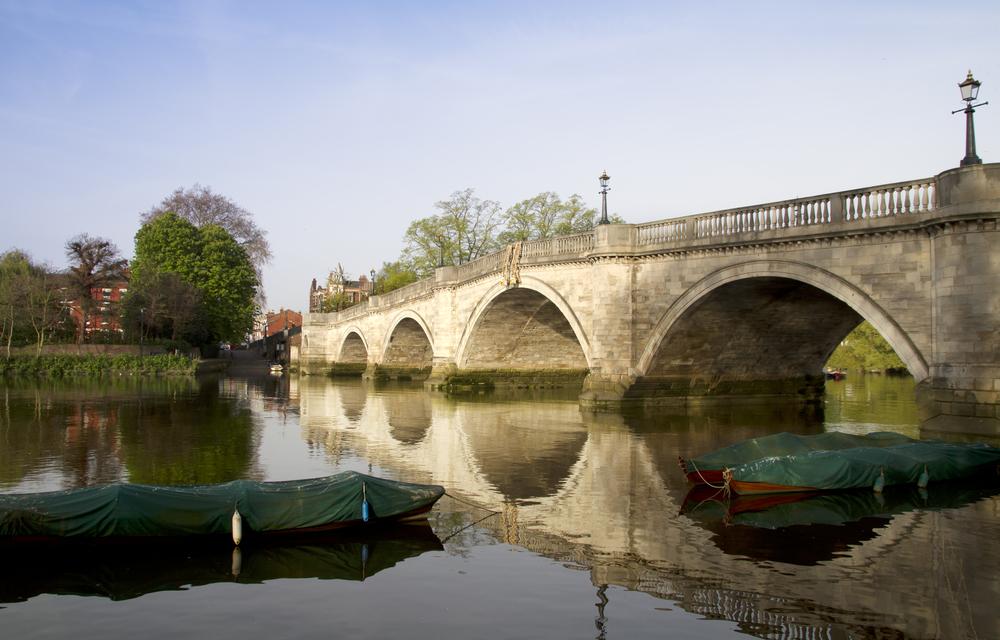 Interested in relocating to Richmond-Upon-Thames? Check out our range of serviced office space here.