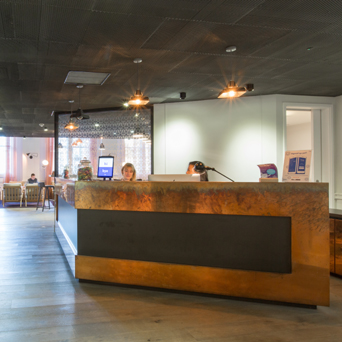 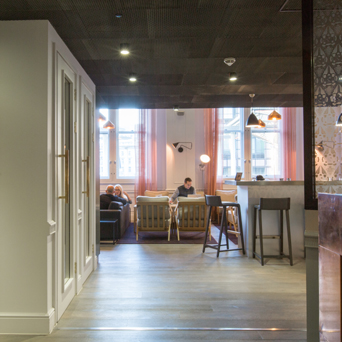 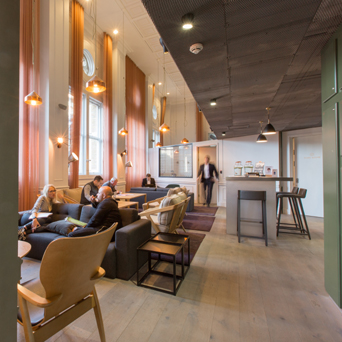 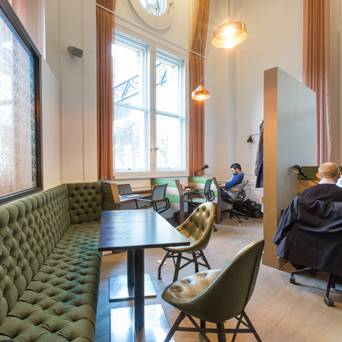 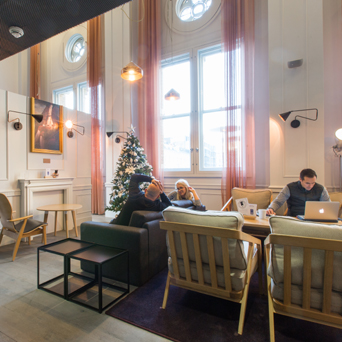 This building on Liverpool Street is a bit of a fighter. After being the target of London’s first attack during the First World War it also survived British Rail’s plans to demolish the station in favour of a modern development. The now famous 1979 conservation campaign was led by Sir John Bejtemen and Sir Spike Milligan, and the building subsequently becoming the muse for some pretty decent poetry. Design wise, think copper, steel mesh, stained timber and paneling – a good mix of classic and contemporary. Arched windows look into Liverpool Street Station itself and yes it’s very easy to locate as it’s the one beside McDonald’s. There are offices, a drop-in lounge, meeting rooms, event space and a prime virtual address. 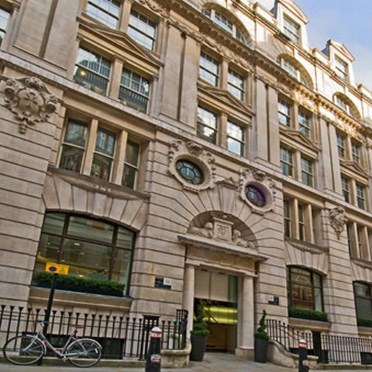 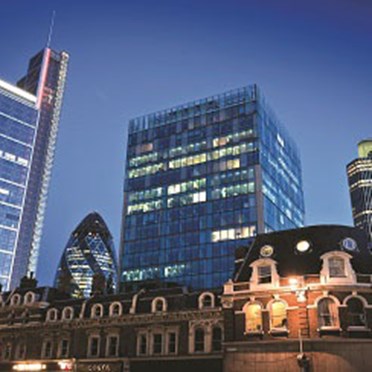 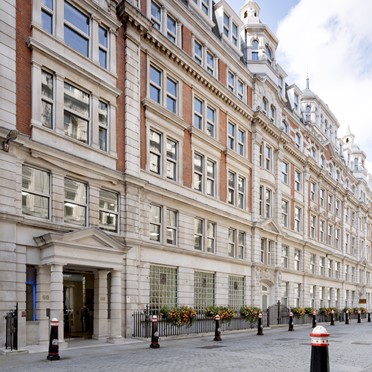 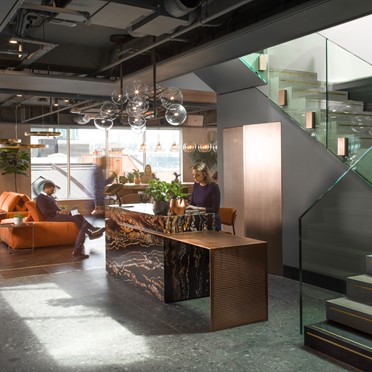 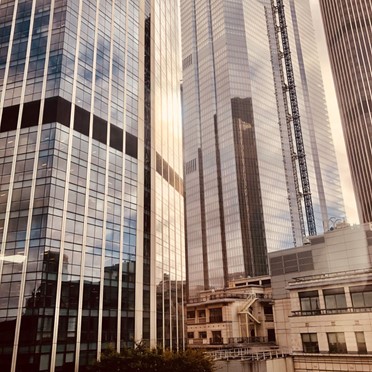 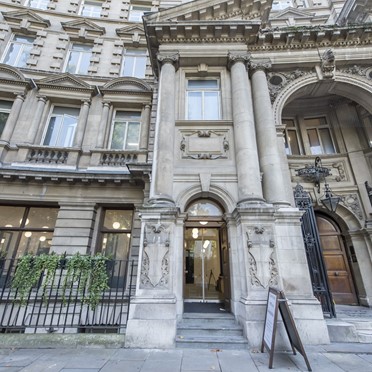 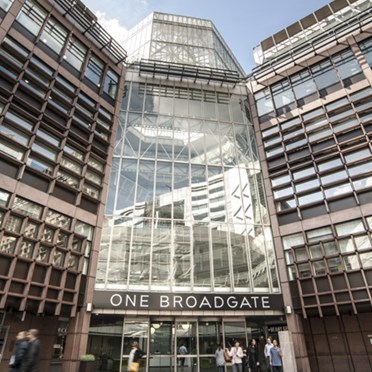 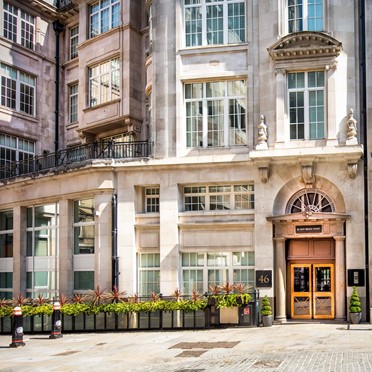 A good personal service
A good personal service. They assisted in my office search, laying on multiple good options. Highly recommended.
Lee Campbell
Julian's advice was invaluable for us
Came across Julian from a mailshot and downloaded FleixOffice's thought piece on offices and the current pandemic. Julian rang through and we had a great chat about what kind of rental contracts w...
Ruth Partington
Efficient and friendly service
Great service. Ann quickly understood what kind of office space I was looking for, found several suitable options and arranged viewings for me. All I had to do was tour the offices and make a choic...
Customer
Great service!
Jon helped us find the perfect office. He was friendly, prompt and always made himself available when we needed him. Highly recommended.
Arantza Acha
Dan has been exceptionally dedicated to…
Dan has been exceptionally dedicated to our needs very attentive and found the right office for us
Nik
Great service from Imogen
Great service from Imogen, we have been struggling to find premises, Imogen rang me on Thursday with 2 potential offices, set up the viewings for Friday the next day and we have a greed to take one...
Richie
AMAZING SERVICE AND VERY HELPFUL!!
I want to say the biggest thank you to Leigh and her Flexioffice team for helping our tech firm find an office suitable for growth plans! They helped us find the perfect office that matched our cri...
Sawsan
Excellent service
Excellent service
Business Person
Amy was great to deal with
Amy was great to deal with - personable, prompt and professional. It's rare to deal with someone who appears to genuinely believe in a win-win philosophy. Very impressed and a credit to the business.
Dan Rook, CHASH
Flexioffices: highly professional and personabl...
My experience with Flexi has been really positive. Jonathan Ward was extremely professional and very responsive. He lined up a fantastic selection of viewings and helped our company to secure the r...
Diane Parker-Wood