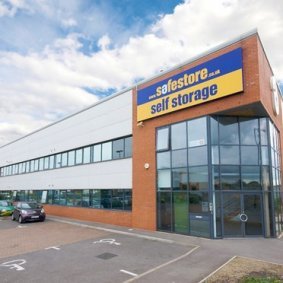 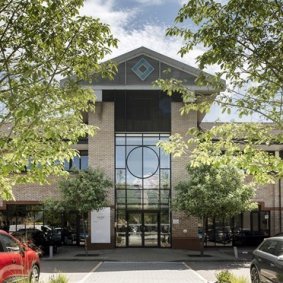 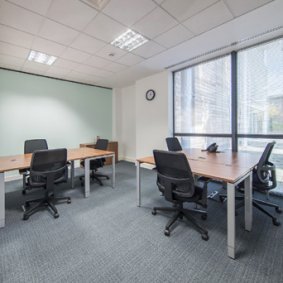 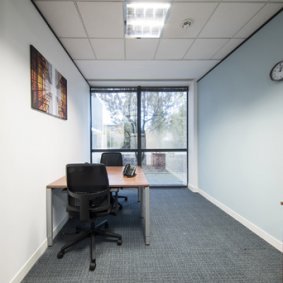 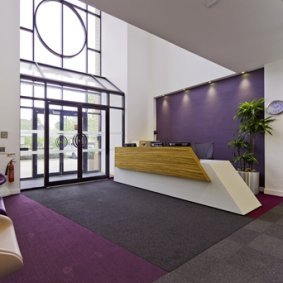 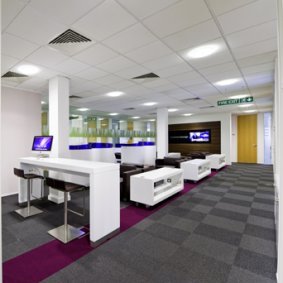 Considering a serviced office in Windsor?

Windsor, or Royal Windsor as it is often known, is a town in the Royal Borough of Windsor and Maidenhead in Berkshire, South England. Windsor is perhaps most famous for its castle - Windsor Castle - one of the official residences of the British Royal Family. Having such a well-known landmark is clearly a bonus, and serves as a reason why so many businesses are now choosing to have serviced offices in Windsor.

Lying just 21 miles from Charing Cross in central London, the town lies on the south of the River Thames, forming a boundary with the small town of Eton. Also famous for many reasons, Eton is the home of Eton College, where famously Prince William and Harry went to school as children.

An incredibly affluent area of Britain, Windsor has some of England’s most expensive and desirable houses and postcodes.

Businesses with serviced offices in Windsor have access to a large selection of different bus services to local areas within Windsor, as well as destinations further afield such as Heathrow Airport. Local bus services are provided by First Berkshire & The Thames Valley, and Green Line, both offering services to Windsor, Slough, Reading, Dedworth, Egham, Englefield Green,Staines and Bracknell. There is also a local park-and-ride service that is provided by Courtney Coaches.