With technology moving forward so rapidly and so many great new ideas popping up, there are plenty of brilliant minded young people who are sure to wow us in the near future. Although we can’t predict what will happen in the years to come, here are a few young entrepreneurs we think you should keep your eye on. James Pursey 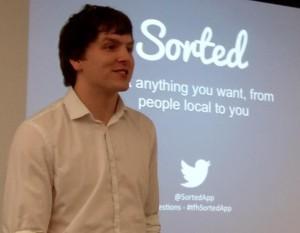 James Pursey, co-founder of Sorted The 23-year-old is the co-founder of Sorted. But this wasn’t his first project – he founded his first start-up, Student Hero, while still at university. Sorted is a mobile marketplace for local tasks and the winner of Tech Entrepreneurs week. It was also inducted into Birmingham’s Oxygen Accelerator in 2012. Rytis Vitkauskas 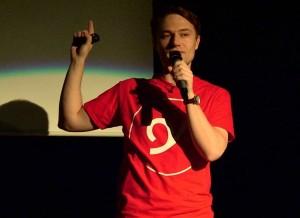 Rytis Vitkauskas, co-founder and CEO of YPlan Rytis is the co-founder and CEO of YPlan, the world’s first mobile only event booking app, which has reallu taken the world by storm. The 29-year-old created his first start-up at the age of 14 when he began fixing computers and since then has done little but think big. YPlan fills the gap in the market when it comes to finding out what’s going on at the last minute and buying tickets. Steve Bartlett 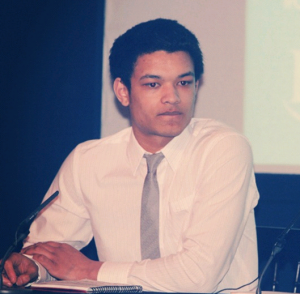 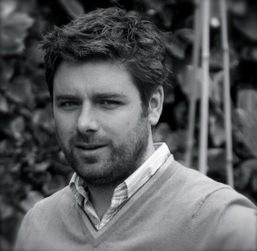 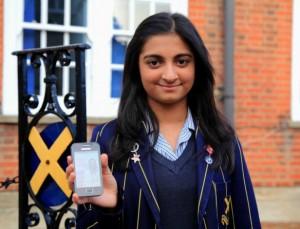 Prompt Me Nina creator Nina Devani Prompt Me Nina is an app that helps you remember passwords without writing them down. At just age 14 Nina Devani has proved that she has what it takes to thrive in the world of entrepreneurs. Look out for what she comes up with next. Victoria Arnold 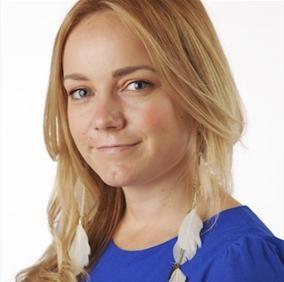 Victoria Arnold, founder of Desk Union Victoria is the founder of Desk Union, which provides start-ups, freelancers and micro-businesses with a huge choice of workspaces. Her name is well known in the start-up community and something tells us she won’t stop there. Bill Atkinson-Willes 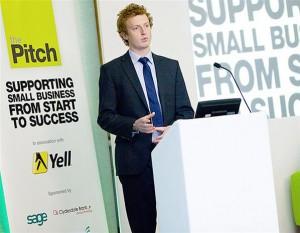 Bill Atkinson-Willes, founder of Active Minds The founder of a social enterprise providing products for dementia sufferers, Active Minds has already gained support from the NHS, Alzheimer’s Society and Bupa and nothing seems to be standing in his way. Emily Brooke 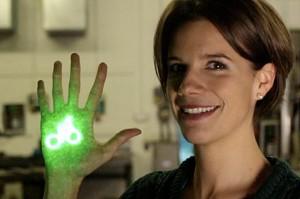 Emily Brooke, inventor of Blaze The nifty little life saver that comes in the form of a green light for bicycles is the basic but brilliant idea behind BLAZE. With the ever growing popularity of cycling, especially in inner cities, the light, which shines a bike symbol onto the road ahead of vehicles to make cyclists more visible, is just one brilliant idea and we want to see more. Raphaelle Heaf 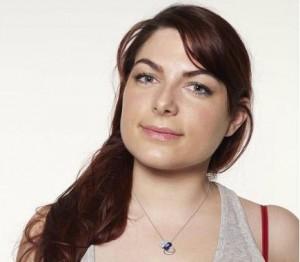 Raphaelle Heaf, founder of Artspotter Claiming to generate a new buzz between art and tech, the founder of Artspotter is definitely one to watch in the art world. The interactive Art Map is sure to be a big hit with those who want to explore and discover new art, all over the world. Tanay Tandon 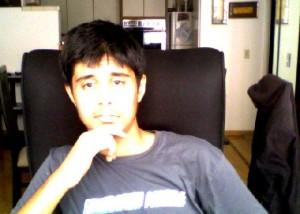 Tanay Tandon, founder of Clipped Clipped provides an output similar to Summly – which sold for $30million this year. Clipped however claims to be more grammatical rather than using Summly’s ‘keyword’ approach when it comes to summarising online content. At only 16 the founder and chief executive of Clipped has been fiercely pursued by investors so keep an eye out for any future ventures.