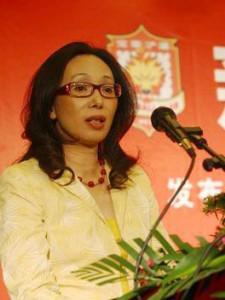 Xiu Li Hawken You may have heard of Xiu Li Hawken but it will be for the very reason why she is shrouded in mystery; not a huge amount is known about her. China-born, UK-resident, Xiu Li made her billions in the Chinese property market by converting air raid shelters into underground shopping malls. She is the biggest shareholder in Renhe Commercial Holdings and she was worth an estimated $2.4billion in 2010. However, things are not going smoothly for billionaires in the property market; Renhe's shares have tanked by 35% since October 2008.           2) Cher Wang, HTC (Taiwan) 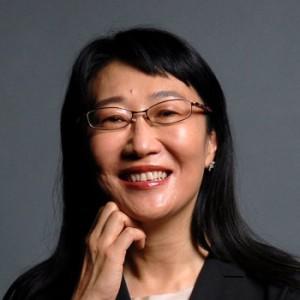 Cher Wang: Co founder of HTC Cher Wang is the chairwoman and co-founder of smartphone company HTC. She is the richest woman in Taiwan, and in 2011 was worth an estimated $8.8billion. Her husband, Chen Wen-Chi, is also considered to be one of the richest people in Taiwan. Why have you not heard of Cher Wang? There are so few women in technology that they are often overshadowed by the male counterparts - at whatever level. Big names like Steve Jobs and Mark Zuckerberg are always in the headlines.           3) Alicia Navarro, Skimlinks (Australia/UK) 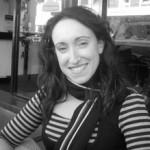 Alice Navarro of Skimlinks Alice Navarro is the co-founder and CEO of Skimlinks, a company which focuses on affiliate marketing. Alicia helped create a technology which automated the entire affiliate-earning process. Originally known as Skimbit in 2006, a social decision-making website, the company changed name to Skimlinks in 2008. Alicia always had a head for technology, winning the university medal in computing sciences at Sydney University of Technology. Alicia now spends most of her time between London and San Francisco.       4) Julia Hartz, Eventbrite (USA) 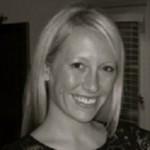 Julia Hartz Julia Hartz is co-founder and president of the company Eventbrite, an e-commerce and events company which has helped event organisers sell more than $1billion in ticket sales. Eventbrite is considered to be one of the best places to work in California, but such an award may never have happened had Julia stayed on her original path as TV executive for the networks FX and MTV.       5) Brooke Moreland, Fashism (USA) 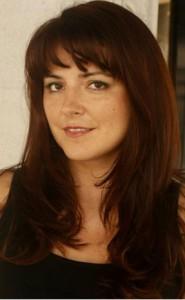 Brooke Moreland Should you find yourself needing your partner's opinion on an outfit, but find he's sneaked away once you've entered the changing room, take heart; such events could lead to the next big business idea. This is what happened to Brooke Moreland, co-founder and CEO of the business with one of the catchiest names, Fashism. Fashism is a crowdsourcing site which lets women post pictures of themselves in their outfits and get feedback from others around the world. Trendspotting and making clever purchases has never been easier thanks to websites such as Fashism.           6) Alexa Andrzejewski, Foodspotting (USA) 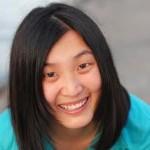 Alexa Andrzejewski The US, and in particular Palo Alto, California, has always been known for its entrepreneurial spirit. Alexa started her website Foodspotting, which allows people to upload pictures of their favourite food and giving others tips on where to find it. Another interesting use of crowdsourcing, a method of problem-solving that may yet prove to be more in tune with our internet-based times.       7) Laura Tenison, JoJo Maman Bébé (UK) 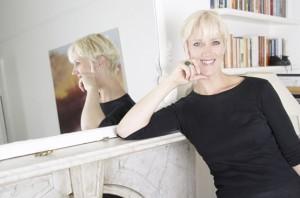 Laura Tenison Winner of Veuve Clicquot's Business Woman of the Year 2010, Laura Tenison thought of her mail order business supplying maternity and baby clothes when speaking to a bed-ridden young mum during her hospital stay. Laura Tenison saw a gap in the market and decided to fill it. JoJo Maman Bébé is a company specifically targeted to a female market. The internet has helped such enterprises flourish, allowing women to start home-based businesses instead of trying to break through the glass ceiling in a multinational company. Laura Tenison is an example of one of these new wave female entrepreneurs.