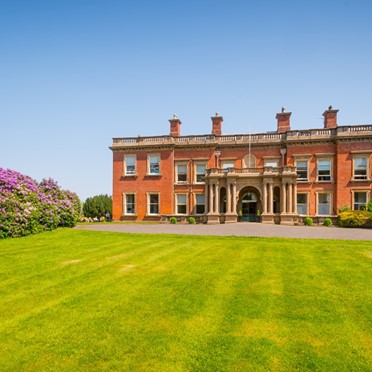 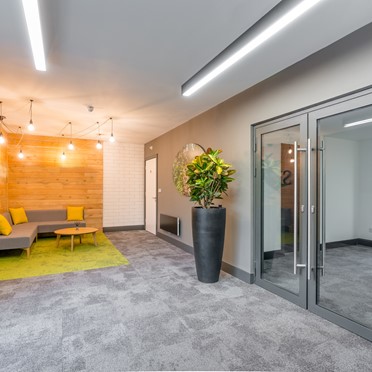 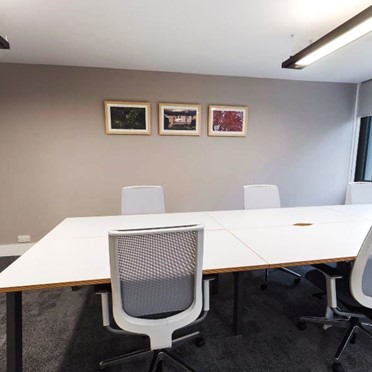 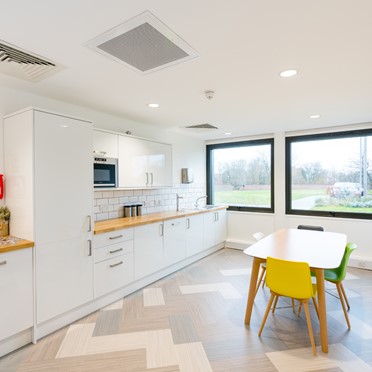 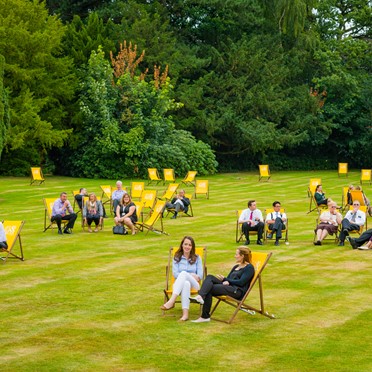 Dating back to the 14th century, Booths Park is situated in idyllic ...

This business centre is a 3 storey office building offering a contem... 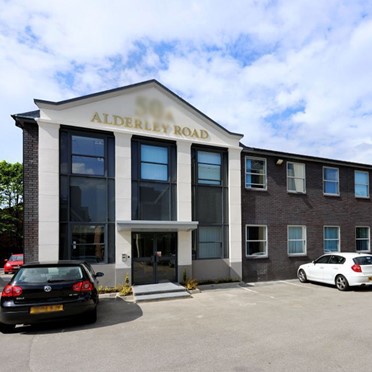 The offices have recently been refurbished to a high standard and ar... 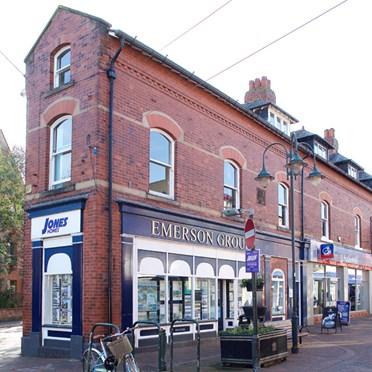 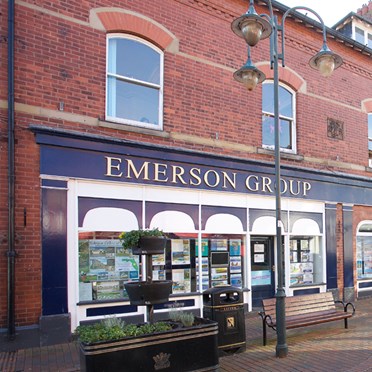 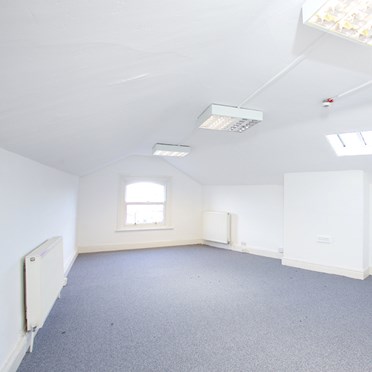 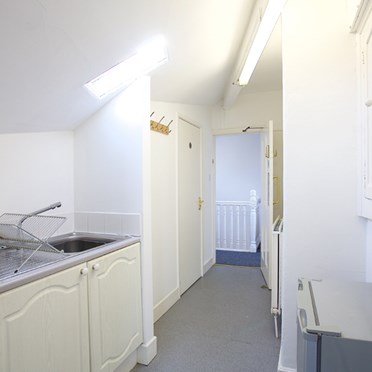 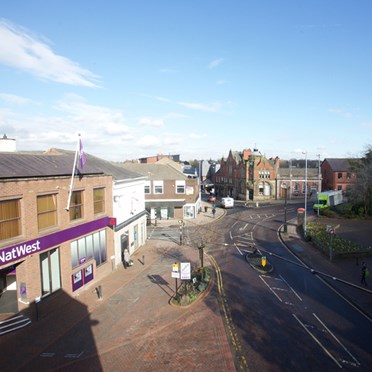 The space is ideal for start-up businesses or business owners who ar...

This business centre is a distinctive and attractive modern three-st... 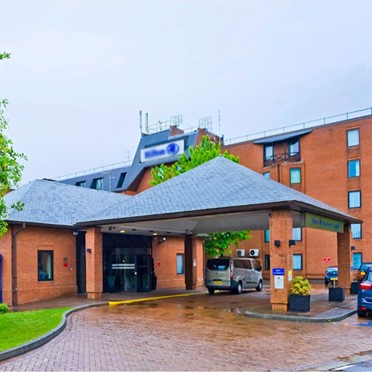 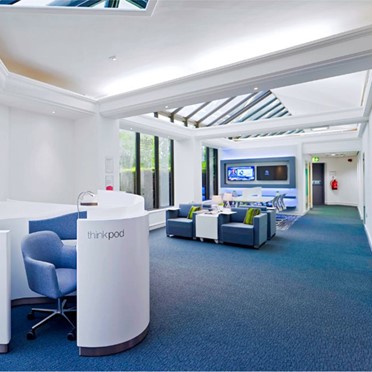 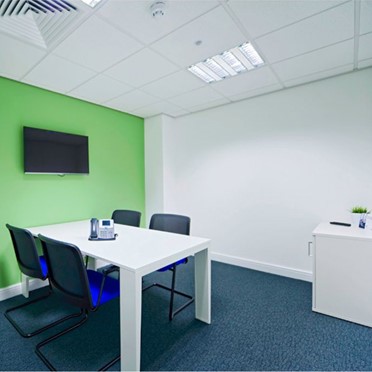 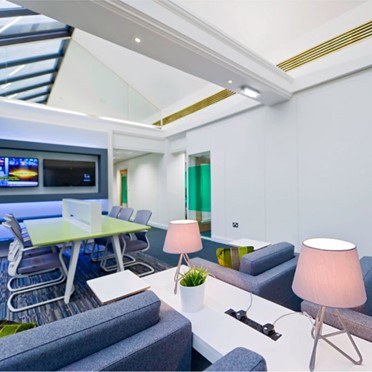 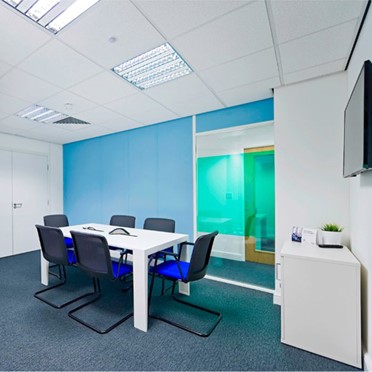 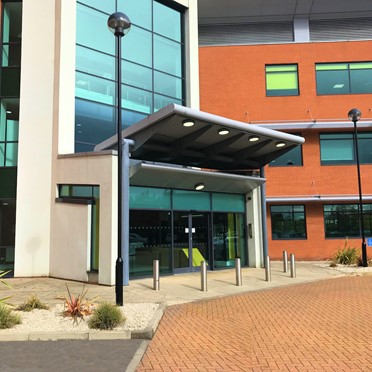 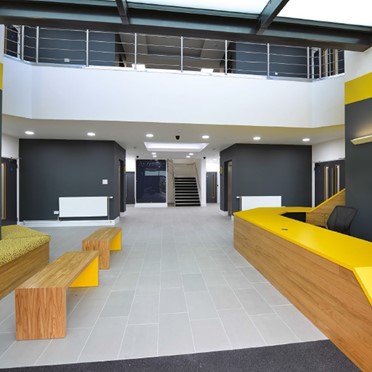 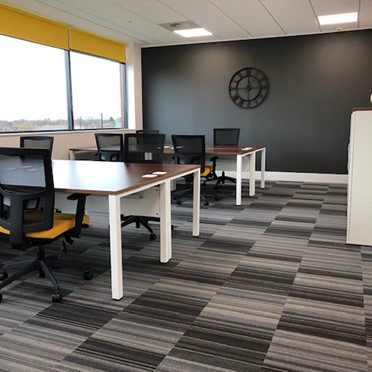 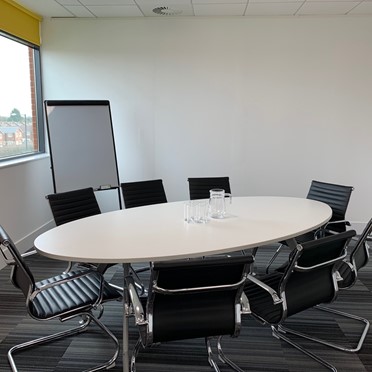 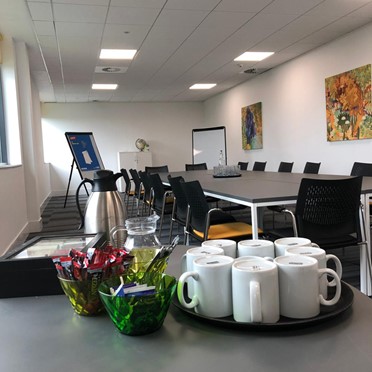 Grade A office accommodation with over 300 fully furnished workstati... 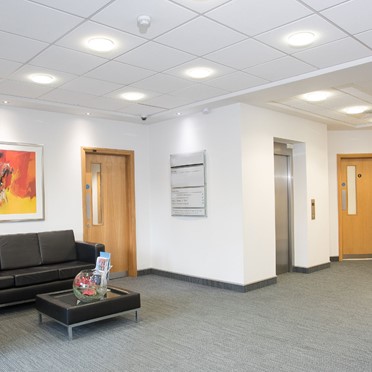 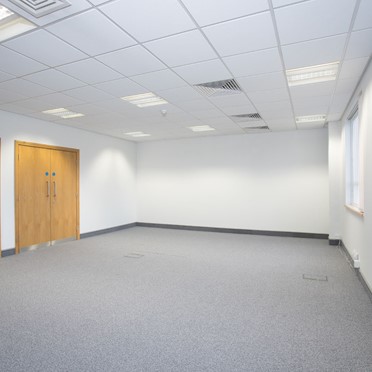 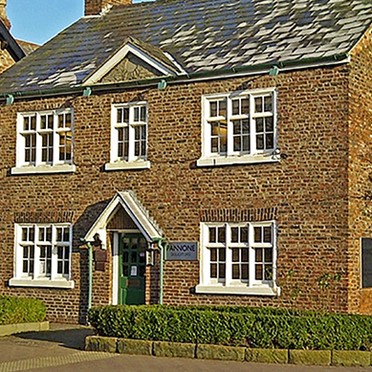 Prestigious business rooms & flexible offices within one of the ...

This business centre forms part of a major business park at the junc...

This business park is a high quality, mixed-use development providin...

The offices are finished to a high specification and are within walk...

Cheshire enjoys a diverse economy with significant sectors including agriculture, automotive, bio-technology, chemical, financial services, food and drink, ICT, and tourism. The county is famous for the production of Cheshire cheese, salt and silk. Cheshire is a mainly rural county, with a high concentration of villages. Agriculture is generally based on the dairy trade, and cattle are the predominant livestock.
Salt is still mined in Cheshire by British Salt and has led to a continued chemical industry around Northwich. The Shell Stanlow Refinery is at Ellesmere Port. Crewe is home of Bentley cars and manufacturing plants for Jaguar and Vauxhall Motors in Ellesmere Port. The county also has an aircraft industry, with the BAE Systems facility at Woodford Aerodrome, Tourism in Cheshire from within the UK and overseas continues to perform strongly.
Cheshire is considered to be an affluent county due to its close proximity to the cities of Manchester and Liverpool. The main railway line through the county is the West Coast Main Line, where many trains call at Crewe and Warrington Bank Quay between London and Scotland. Serviced offices in Cheshire are served by the M6, M62, M53 and M56 motorways, with 23 interchanges and four service areas.