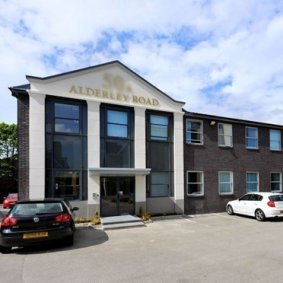 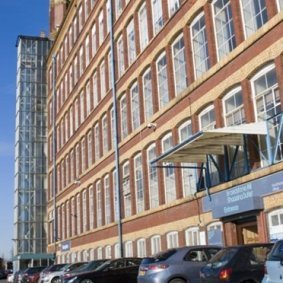 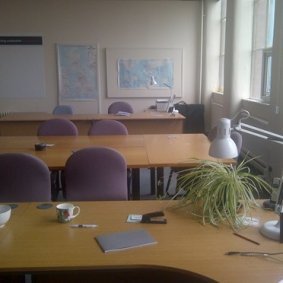 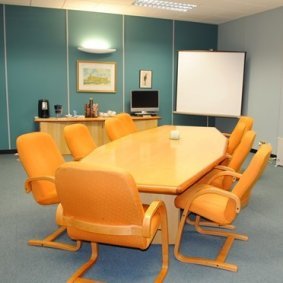 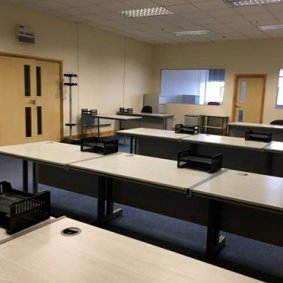 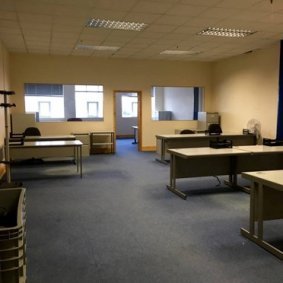 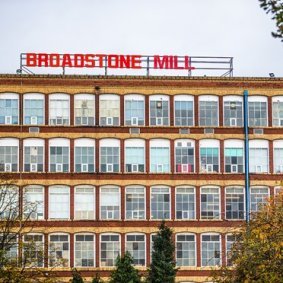 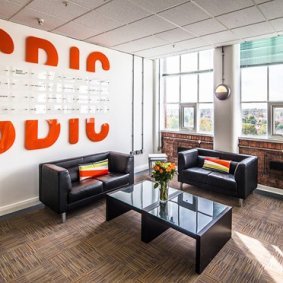 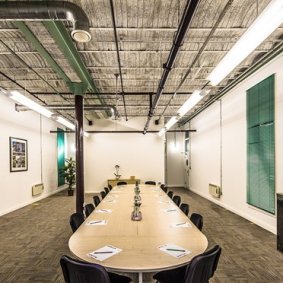 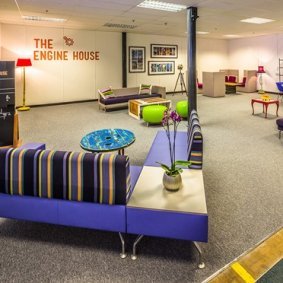 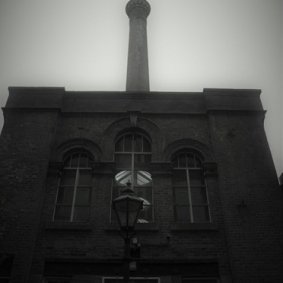 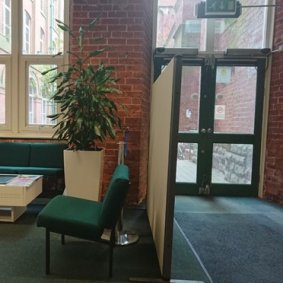 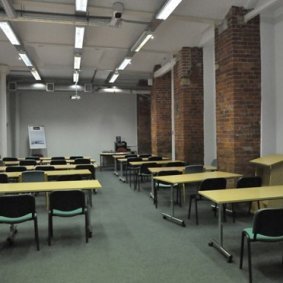 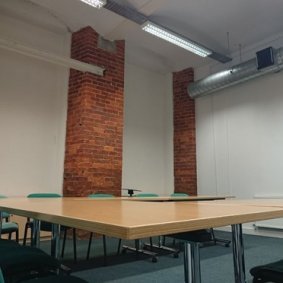 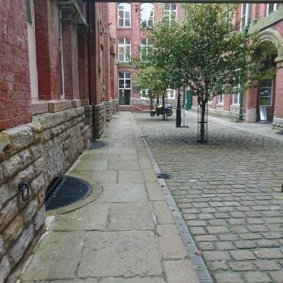 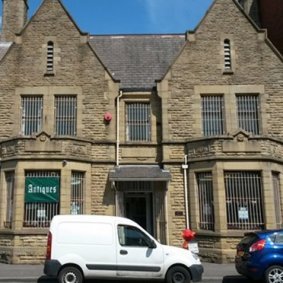 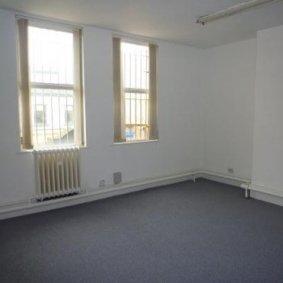 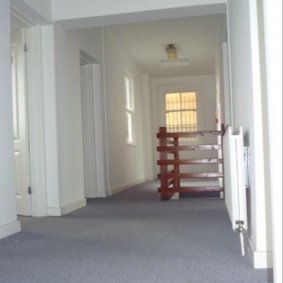 Considering a serviced office in Cheadle?

Cheadle is a suburb in the Metropolitan Borough of Stockport in Greater Manchester, England. It borders the districts of Cheadle Hulme, Gatley, Heald Green and Cheadle Heath in Stockport, and the East Didsbury area of Manchester.

Cheadle has continued to thrive primarily due to its location near the southern tip of Greater Manchester, making serviced offices in Cheadle desirable to companies looking to be within close proximity to the city. The neighbouring district of Cheadle Hulme borders onto Cheshire.

A number of houses in Cheadle that were built in the 1800s still stand today. The houses in the conservation area in the centre of the village, near the railway bridge by the Ashlea pub, and both Frances Street and Brook Street have an abundance of old world character and charm rarely seen in South Manchester urban sprawl.

Cheadle is home to the HQ of sportswear giants Umbro. Serviced offices in Cheadle are located within modern, state of the art buildings, with excellent links to Manchester International Airport and the M60 and M56 motorways.