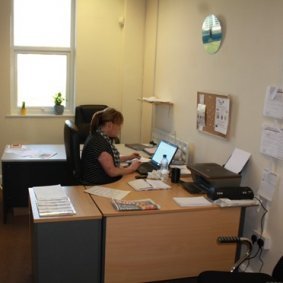 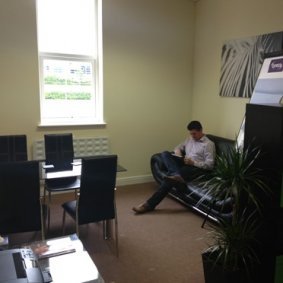 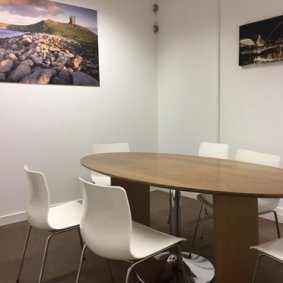 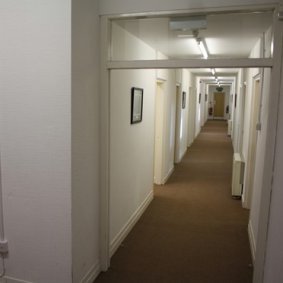 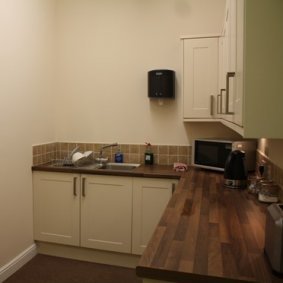 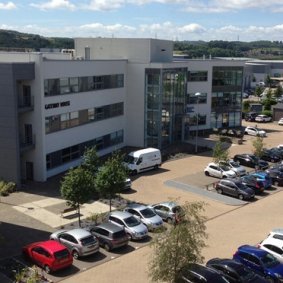 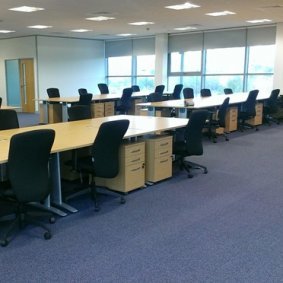 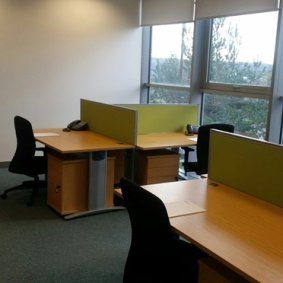 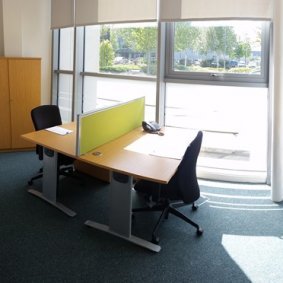 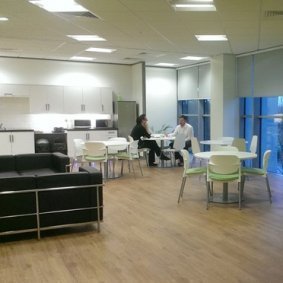 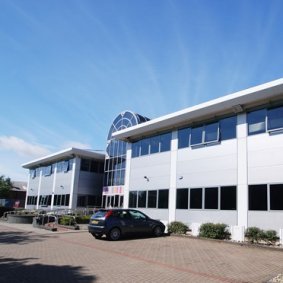 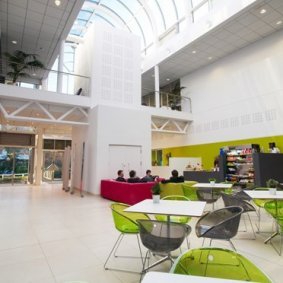 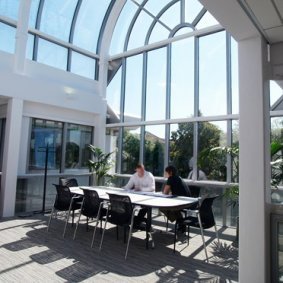 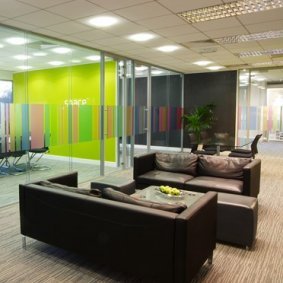 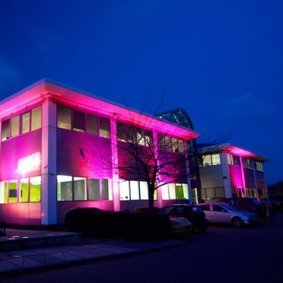 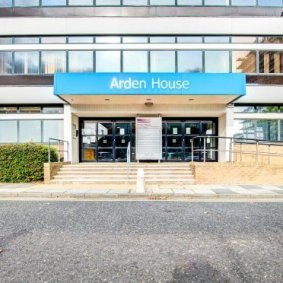 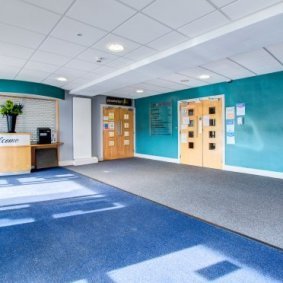 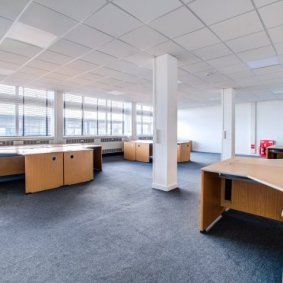 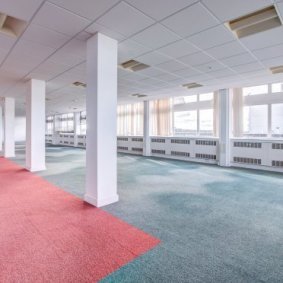 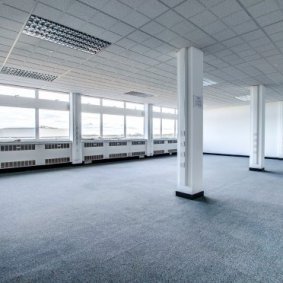 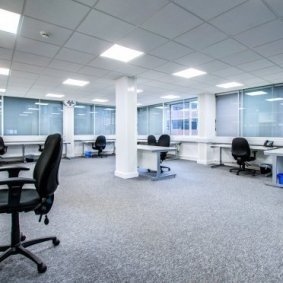 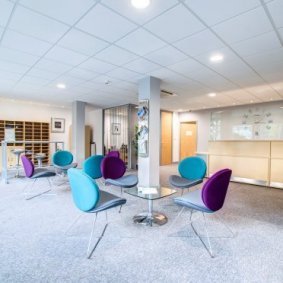 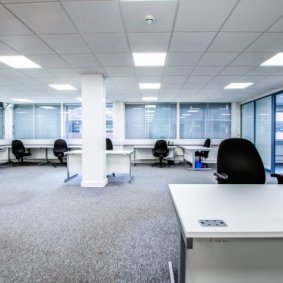 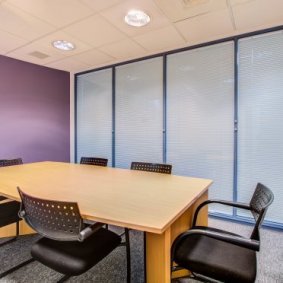 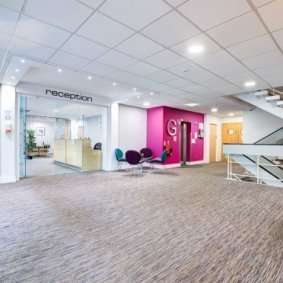 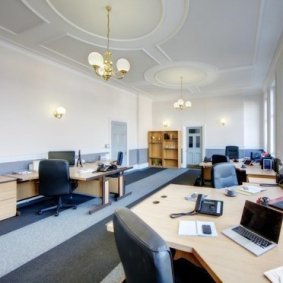 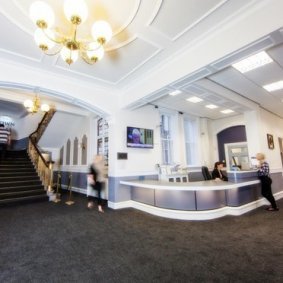 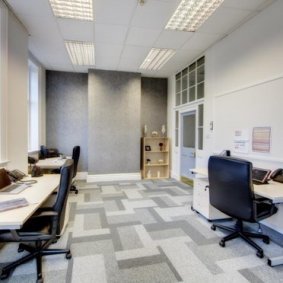 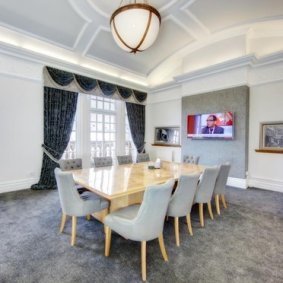 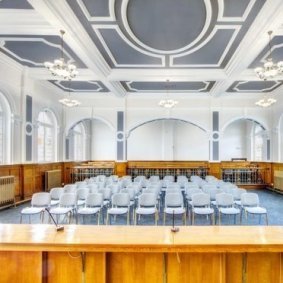 Considering a serviced office in Gateshead?

Gateshead is well known for its iconic architecture including Sage Gateshead, the Angel of the North and the Baltic Centre for Contemporary Art. Home of the MetroCentre, the largest shopping centre in the European Union and The Team Valley Trading Estate, one of the largest purpose built commercial estates in the UK.

Joined by seven bridges across the Tyne, Gateshead Council and Newcastle City Council got together in 2000 to create a marketing brand name, NewcastleGateshead to promote the Tyneside conurbation. The past decade has seen plans to regenerate the town, with the aim of gaining city status.

Office space in Gateshead is offered in a state of the art, high specification building located within a Business Park setting - tailored to meet the ever-changing needs of you and your business.

Tenants with access to office space in Gateshead have some of the best transport links in the North East. Fantastic motorway links, overground train services, underground Metro services, buses and airports are all plentiful and easy to access, ensuring that you are well connected when it comes to travelling around, to and from Gateshead.

Businesses with office space in Gateshead are served by the busiest bus station in Tyne and Wear. Gateshead Interchange, used by 4 million bus passengers each year, provides access to many different parts of the town. The Express bus route X66 links Gateshead Interchange with Gateshead's MetroCentre, the Q1 QuayLink bus service links the Interchange with other local attractions such as The Sage and The Baltic Centre and onwards to Newcastle City Centre.

Gateshead also has its very own underground service in the Metro. The main Metro station provides access to the Yellow and Green. There is a regular service northbound towards Newcastle over the sixth Tyne Bridge crossing and trains go onwards towards Newcastle Airport on the Green line, and the Coast on the Yellow line. Southbound services head towards Sunderland South Shields on the Green and Yellow Line, respectively.

Gateshead has several major roads passing through the town. These roads include the A1, which links London to Edinburgh and the A184 which connects the town to Sunderland.