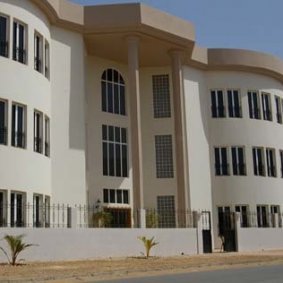 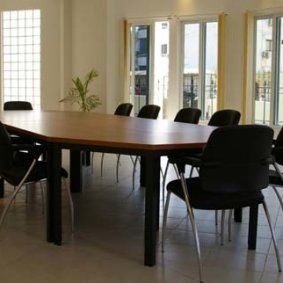 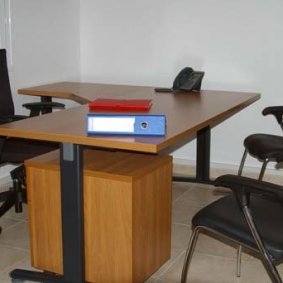 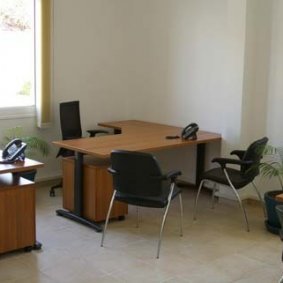 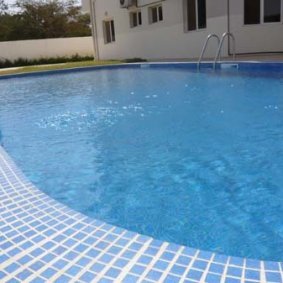 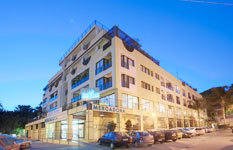 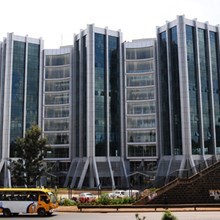 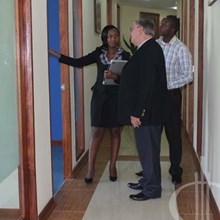 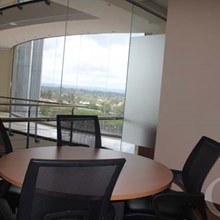 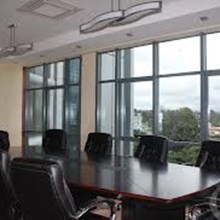 The West Midlands consists of seven metropolitan boroughs: the City of Birmingham, the City of Coventry, and the City of Wolverhampton, as well as Dudley, Sandwell, Solihull, and Walsall.

Birmingham is a major international commercial centre, an important transport, retail, events and conference hub. Its metropolitan economy is the second largest in the UK. With six universities, it is the largest centre of higher education and academic research in the country outside of London. Major cultural institutions include the City of Birmingham Symphony Orchestra, the Birmingham Royal Ballet, the Birmingham Repertory Theatre, the Library of Birmingham and the Barber Institute of Fine Arts, all enjoy international reputations.

A new high-speed rail link is due to open in 2026, it is expected to have profound economic implications for Birmingham with a hope that it will add to the regeneration of the Eastside, where a new park is to be built on the wasteland, and the station at New Street refurbished. An entire quarter of the city has been designated an “enterprise zone”, with tax relief and simplified planning to lure investment - making it an ideal opportunity for those looking to take a serviced office in West Midlands.