Silicon Valley and the San Francisco Bay Area, have for many years been regarded as the world leaders in startups, with companies such as Apple, Google and Facebook calling it home.

However, in recent years startups appear to be gravitating towards highly energized urban centres - giving a rise to a new group of cities around the world that are generating vast numbers of successful and unique startups. This may all be due to the changing nature of office space and availability of coworking spaces emerging in global cities around the world.

Here we take a look at 5 Global Startup hubs poised for further growth in 2017. 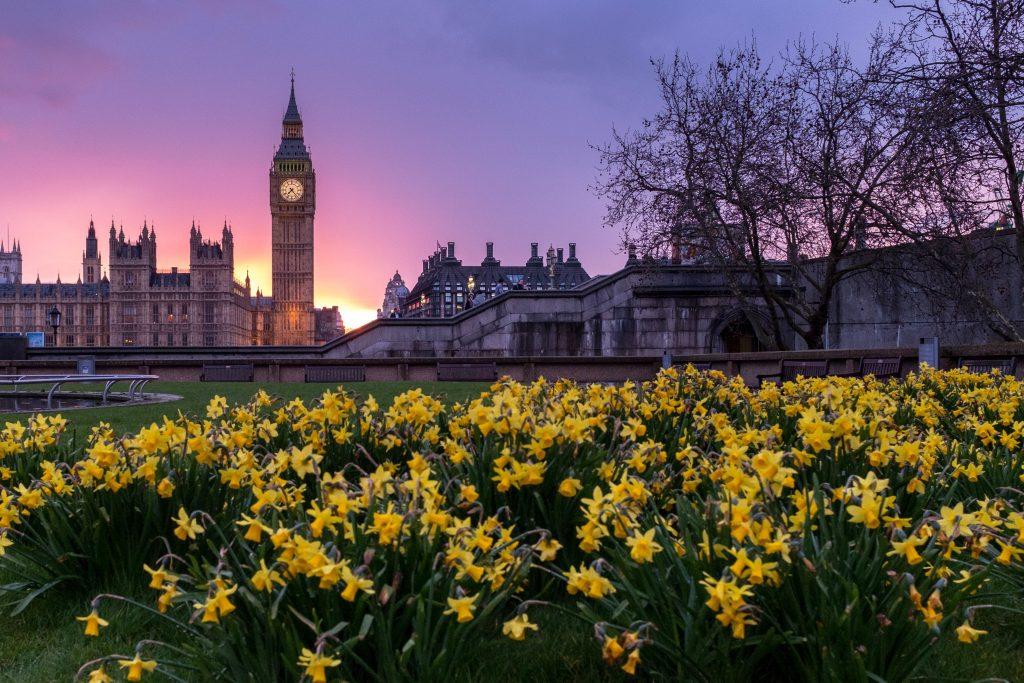 Although Brexit is gradually becoming a reality in the UK, Britain’s capital city remains the powerhouse for startups in Europe. London is well and truly an international city that is filled to the brim with talent. For years now, London has been a prime location to launch startups, as a key financial centre, the city also has a thriving culture of innovation and creativity. This culture allows new business and startups to flourish and grow into industry leaders.

London’s development has spanned across the whole city, with co-working spaces, serviced offices, accelerators and incubators emerging throughout the city. Offering startups the ideal location to grow and thrive. 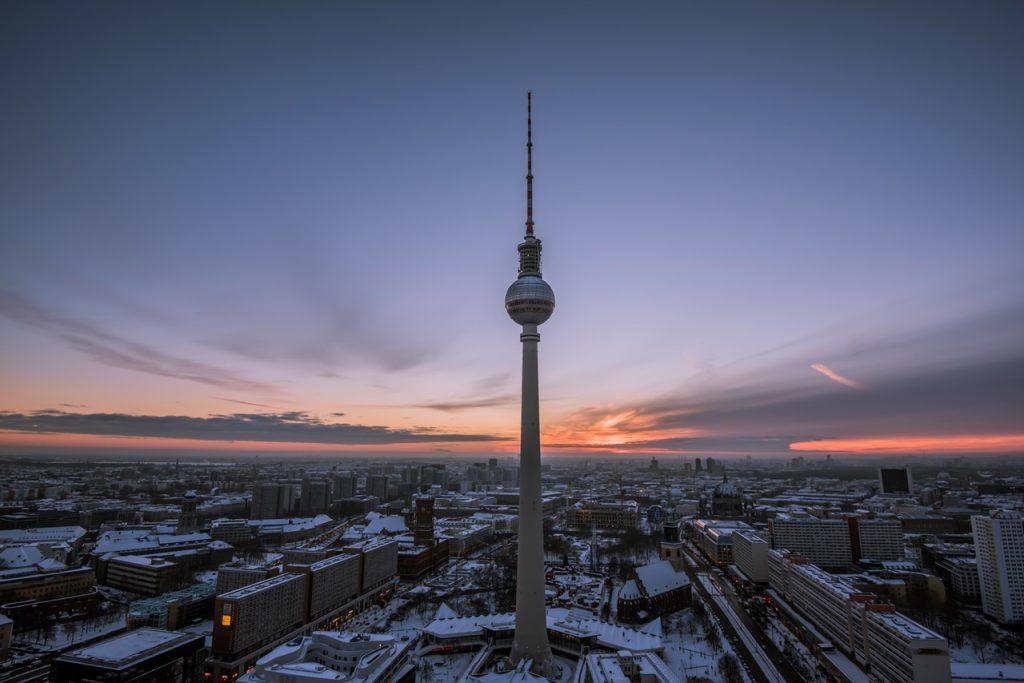 Berlin currently has a startup ecosystem that is growing faster than anywhere else in the world. Startup’s locate here as the city is affordable, creative and filled with innovative technology.

The German capital has a relatively low cost of living, and office space in the city is easy to acquire for all type of businesses. SoundCloud is headquartered in Berlin and has become a global giant in recent years. The city has attracted vast amounts of venture capital over the past two years, resulting in its huge growth of startup’s that is set to continue to develop. 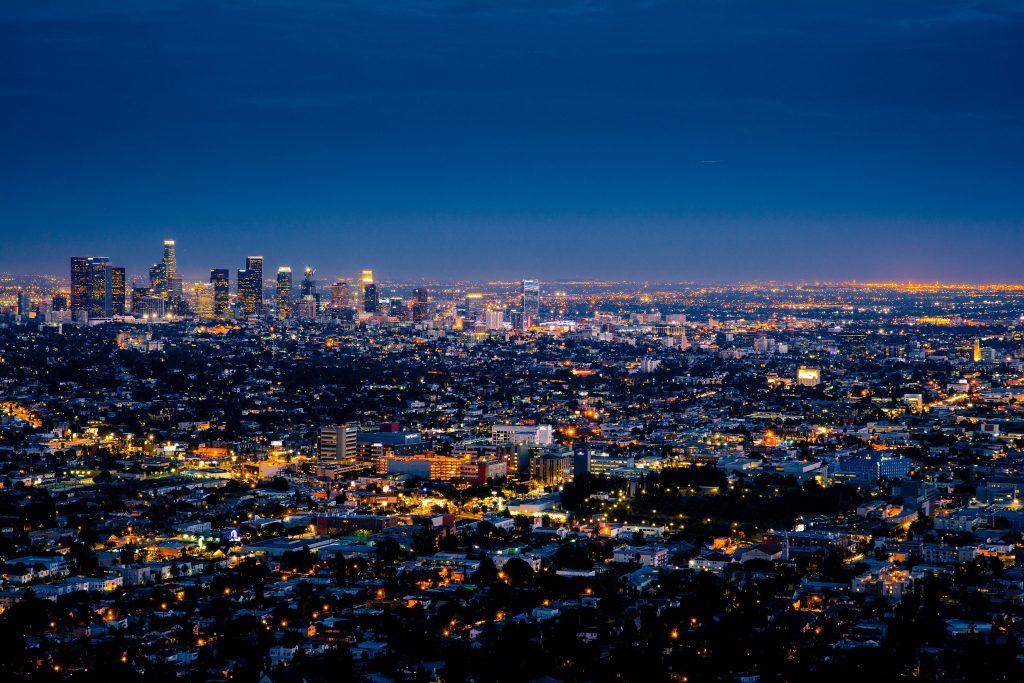 The city has experienced a huge transformation in the past few years - branching beyond film, television and entertainment - Los Angeles is becoming a new hot-spot for startups on America’s West Coast.

L.A. is world renowned as the heart of the entertainment industry, boasting the glitz and glam of Hollywood. However, the city has an ever growing entrepreneurial spirit - attracting more and more startups to relocate here. Los Angeles is home to Tinder, Snapchat, The Honest Company and SpaceX to name a few. 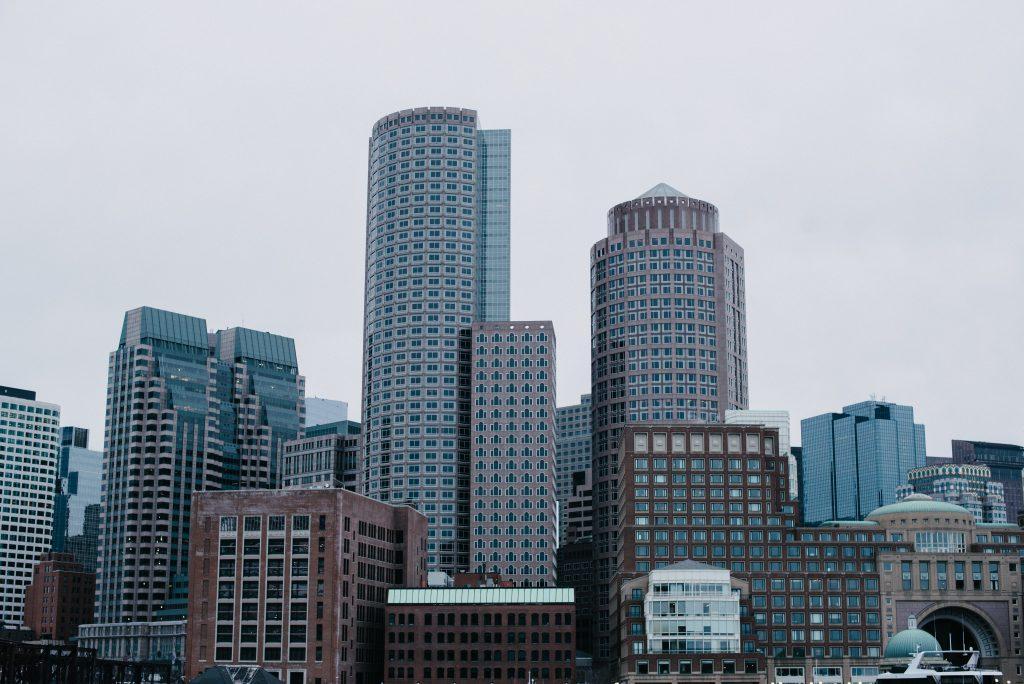 Boston is booming. This city is successful in distinguishing itself from other global tech hubs, with its focus is on education, healthcare, energy and science. These next generation tech startups make the city a unique space for new businesses to thrive and develop into global leaders. 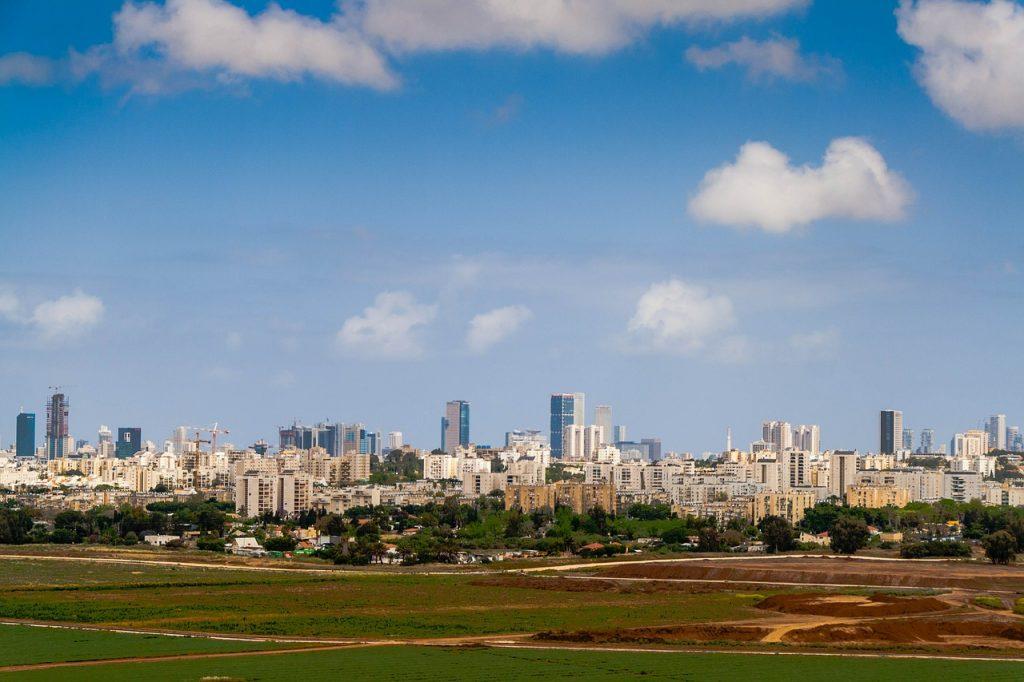 Israel is home to a thriving startup scene, Tel Aviv is the capital of this growth, boasting over 4,000 startups and hundreds of coworking spaces. Tel Aviv is the ideal place to set up a startup - with vast resources, incredible infrastructure, highly qualified workforce, huge venture capital investments and non-stop culture. Startups situated here are vastly diverse - focusing on IT, communications, security, eCommerce, ad tech and big data. This beautiful city is fast paced in all aspects - the perfect breeding ground for innovation, creativity and success.