People can sometimes find it hard getting along with their boss. If you think yours is bad though, you might want to take a look at this list and be glad that you don’t work for one of these guys! They might make yours seem like a saint... 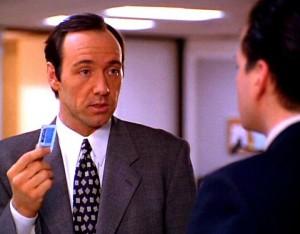 Buddy is the epitome of everything you never want to work for. He’s cruel, sadistic and shows a complete lack of respect towards his assistant. He uses abuse to demonstrate his power and is always happy to show people their place – below him. 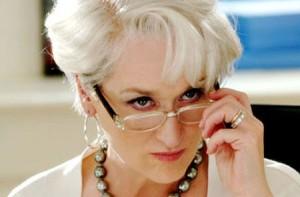 A woman with the coldest of hearts, Miranda demands complete perfection and will remove anyone who fails to meet her demands. She also has a knack for discovering people’s weaknesses and fears and exploiting them to the fullest. This woman is the ultimate Queen Bitch. 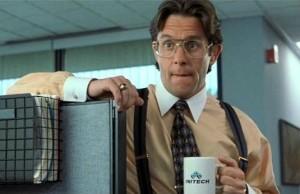 Bill is a passive aggressive nightmare. He doesn’t shout, doesn’t demand, but he’ll make you agree to work weekends or move to the basement office and all the time you’ll be wondering why you’re going along with it. Probably the most realistic boss on this list. 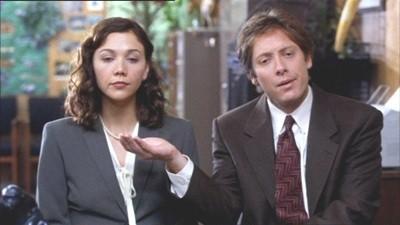 Grey loves to dominate and abuse his poor secretary, and, bizarrely, she actually starts to get off on it. Just be glad your boss doesn’t spank you and make you crawl on the floor! 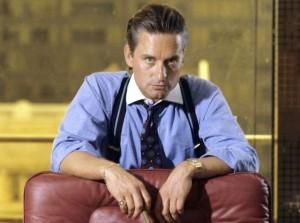 Unlike other bosses on this list Gordon isn’t openly horrible. Instead he preys on the young and desperate, pretending to ally with them before using them for his own ends. He only cares about money and has no qualms about putting many people out of their jobs if it increases his bank balance. Best not to even start a conversation with this one. 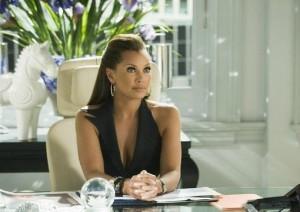 This lady only cares about progressing up the social ladder and if she has to crush an employee or two on the way then so be it. She shows a complete lack of respect to people in her office by forgetting their names and often treats them as though they’re invisible. She’ll also happily fire someone for the unforgivable sin of not dressing fashionably enough. 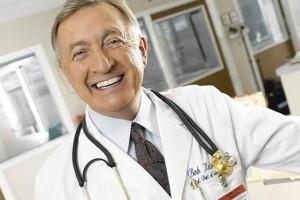 As Chief of Medicine at the fictional Sacred Heart Hospital, Bob Kelso should care about the well being of his patients…right? Wrong! Along with being incredibly dim at times, this heartless individual cares little for the needs of patients or staff and seems to get great pleasure out of toying with them and their emotions.